MA - Why I Ditched My Gas Cooking Stove by Andee Krasner 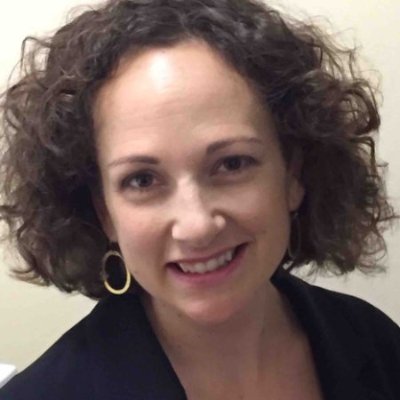 Every time my mother came to visit me from the West Coast she would walk into the kitchen and get a headache from the smell of gas. I didn’t smell anything. Perhaps I’d adapted to the odor, or maybe my mom was overly sensitive. This made me curious. What was in the gas I cooked my food with? Was whatever my mom smelled bad for my children to breathe?

What I found out is when gas is burned it releases nitrogen dioxide, small particulate matter, and carbon monoxide, all of which are components of air pollution. I also learned that the air in my kitchen was likely more polluted than the air outside my house. Reading more, I discovered that cooking on a gas stove increased my kids’ risk of asthma by 42 percent, and that wasn’t a risk I was willing to take.

Searching for options, I learned that ventilation can work well to remove air pollution if the exhaust hood over the gas stove is strong enough. But my over-the-stove hood didn’t vent outdoors so it was essentially useless. To be honest, I never turned it on because of its noise, which meant that I couldn’t hear what my kids were doing in another room.

My gas stove was nearly nine years old and had a broken burner so I decided to replace it with an induction stove. I had never liked my mother’s electric stove, which took forever to heat food. I selected an induction stove after cooking with a friend who showed me how to use hers. 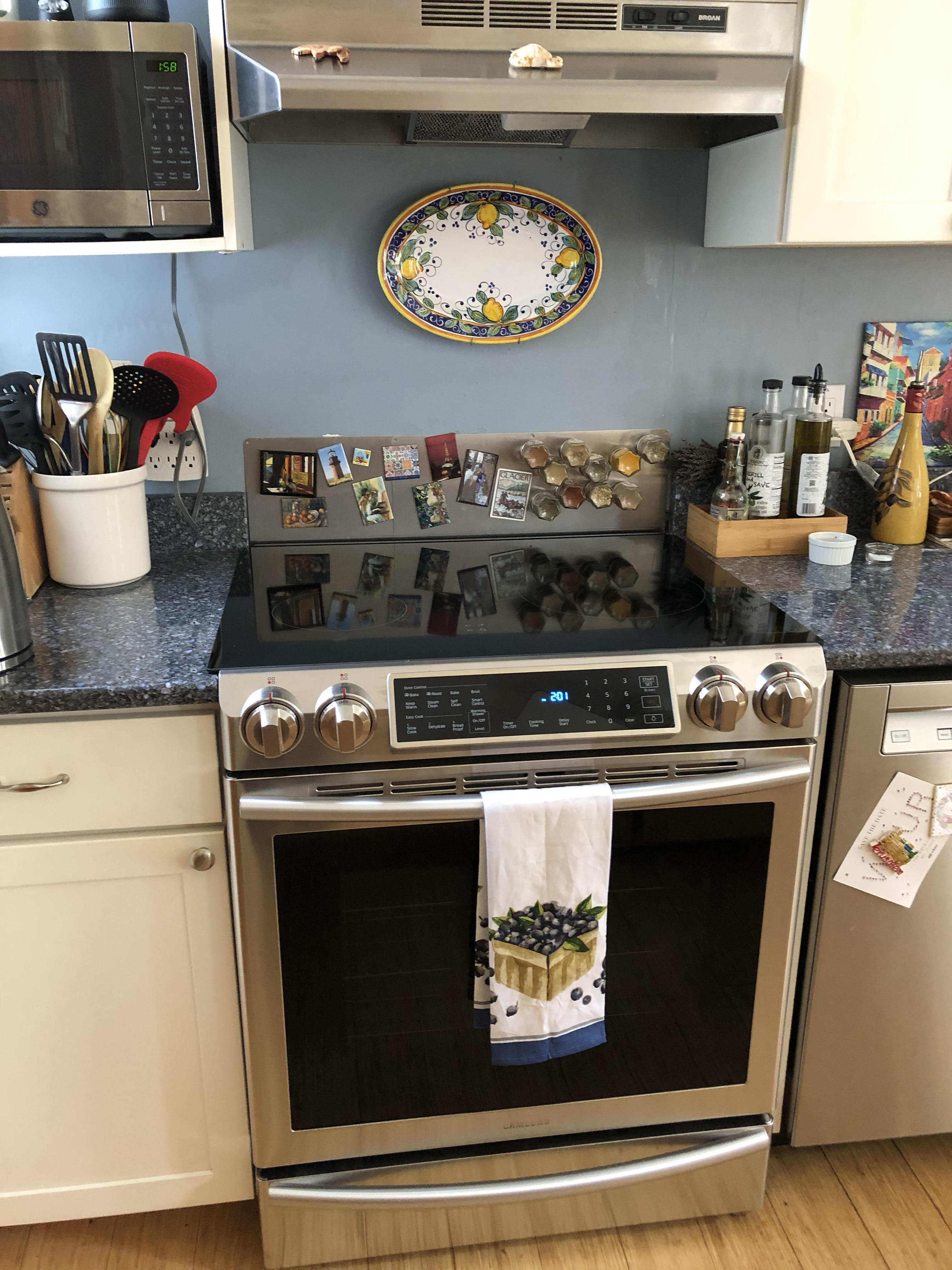 My new stove cooks food faster than the gas stove did. Water boils in about three minutes and its temperature regulation is just as precise as my old stove. I even let my 12-year old daughter cook alone since I no longer worry about her burning herself on the flame.

Induction stoves are never so hot that you can burn your hand, even when cooking. Unlike regular electric stoves, induction stoves use magnetic waves which only heat the pan, not the surface of the stove. This makes them more efficient than gas and electric stoves. Costs of induction burners and stoves vary widely. You can purchase a two-burner induction cooktop for about $125 and the price goes up from there.

I love my new stove! It’s safer and healthier and even cooks faster than my old one did. What mom wouldn’t want that?