Ask the Pediatrician: "What About Children & Climate Change?" 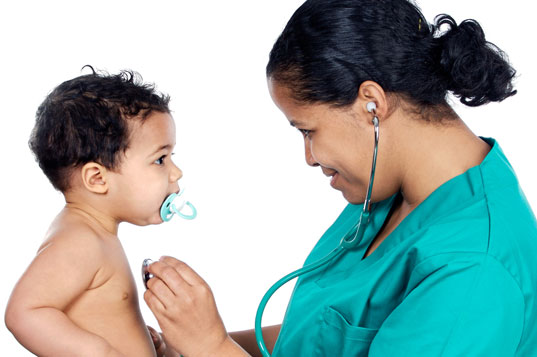 Why are Mothers Out Front members stepping up to protect all children from accelerating climate change? Because they feel at a cellular level the special vulnerability of the young to the emerging threats from climate change:

What mothers have known for years pediatricians from the American Academy of Pediatrics now confirm. The  journal, Pediatrics, citing several studies on climate change and children’s health, concludes: “Climate change will disproportionately affect children and the poor…” CNN, in reviewing this article, states that “Children are estimated to bear 88% of the burden of disease related to climate change…”

Mothers are not standing by passively while climate change is happening. The members of Mothers Out Front, for example, are pressing forward vigorously to fight for solutions.

In Massachusetts alone, where Mothers Out Front was born, members are currently gearing up to energetically support the major, national Rise for Climate Jobs and Justice event on Sept 8th. A few of the other initiatives in MA are:

Here are just a few of the ways Mothers Out Front members in other states are making a difference for children’s futures:

When we read pediatricians’ warnings about climate change impacts on children’s health, we don’t have to lose heart. Rather, we can mobilize with other Mothers Out Front members to help shape the future of all children by working with allies, elected officials, utilities, and other stakeholders to reduce greenhouse gas emissions.

Our organization welcomes all mothers and other nurturers to join us at any level of engagement to help create the best world possible and ensure optimal health for all children and future generations!