BLOG: Women Will Be the Ones to Address the Climate Crisis- Vanessa Rule

Amy and I arrived in Madrid just in time this morning for the 10am briefing of the 2019 recipients of the UN Climate Change Awards. We had to go through airport-like security to get in and got our badges.  It is surreal to be here among so many people (10,000, inside!) and the thousands outside working and protesting to push world leaders to reach a climate treaty that will keep us under 1.5 degrees Celsius temperature increase. It is surreal being at COP25 to receive an award for Mothers Out Front only and exactly seven years (Dec 2012) after a small group of us met in Kelsey’s living room.

Martin Frick, Senior Director for Policy and Programme Coordination for the UNFCCC secretariat (UN Climate Change) welcomed us with a clear message: the work that we and other NGOs are doing is the work that needs to be done if we are to preserve a livable climate. The climate negotiations though important will not get us to where we need to get on their own. He spoke of groups like ours being like islands that grow increasingly bigger and eventually connect to change the entire landscape. “Imagine,” he said, “if  I were to pull out a cigarette and light it right now.” That would be preposterous. Just like that, we are changing the norms and the fabric of our communities, states, countries, toward a viable future. We are the ones to make it happen.

The conference center is bustling with activity. Each country has its own section to share how it is approaching climate solutions. There are many meeting rooms and conversations all around. It’s hard to know what to attend! We spoke to Amy Goodman of Democracy Now (not an official interview, just a passing conversation.) I told her that though the US Government isn’t in the house, the US mothers are and that we are getting it done. She said to email her people. Fingers crossed. 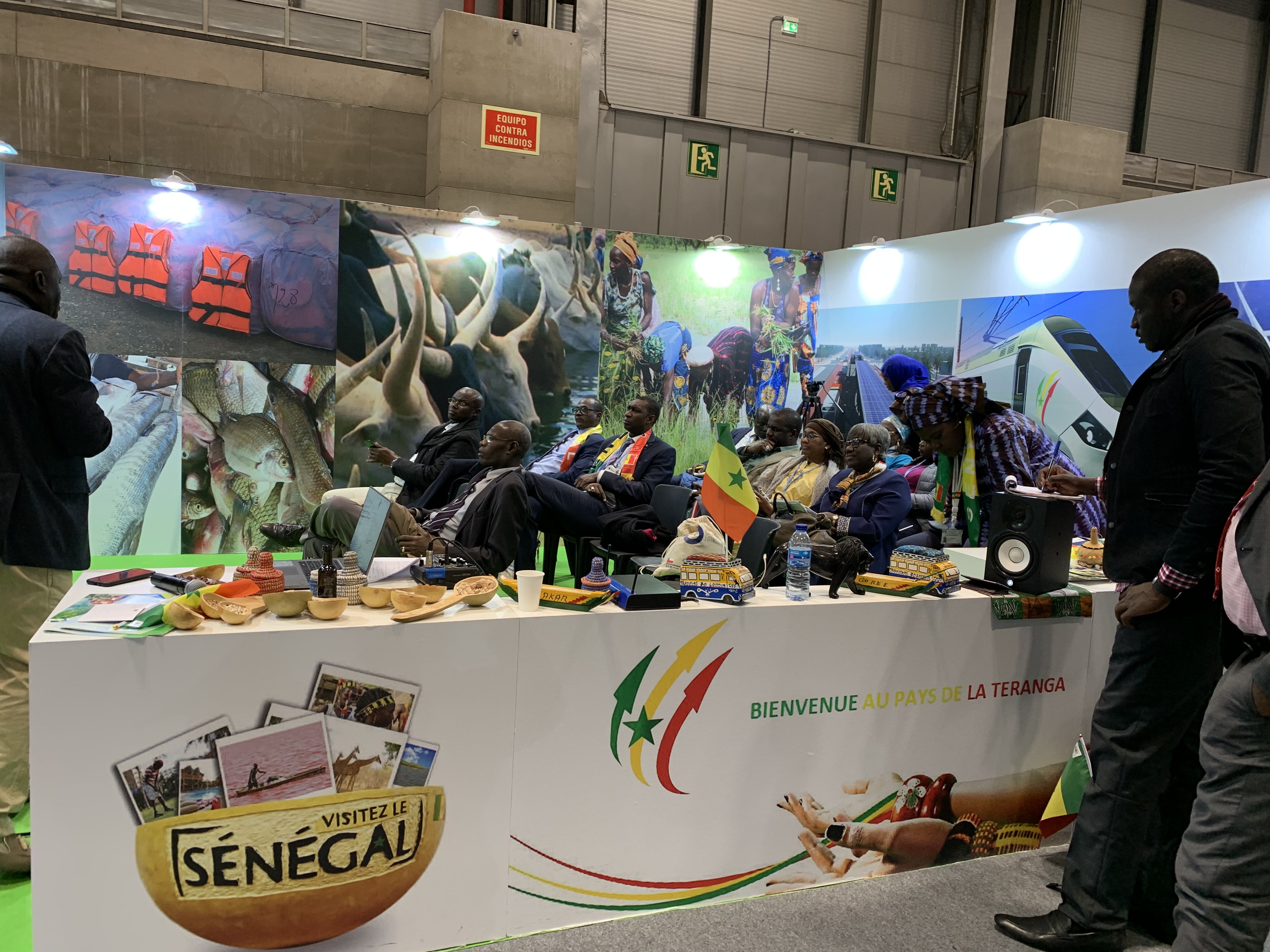 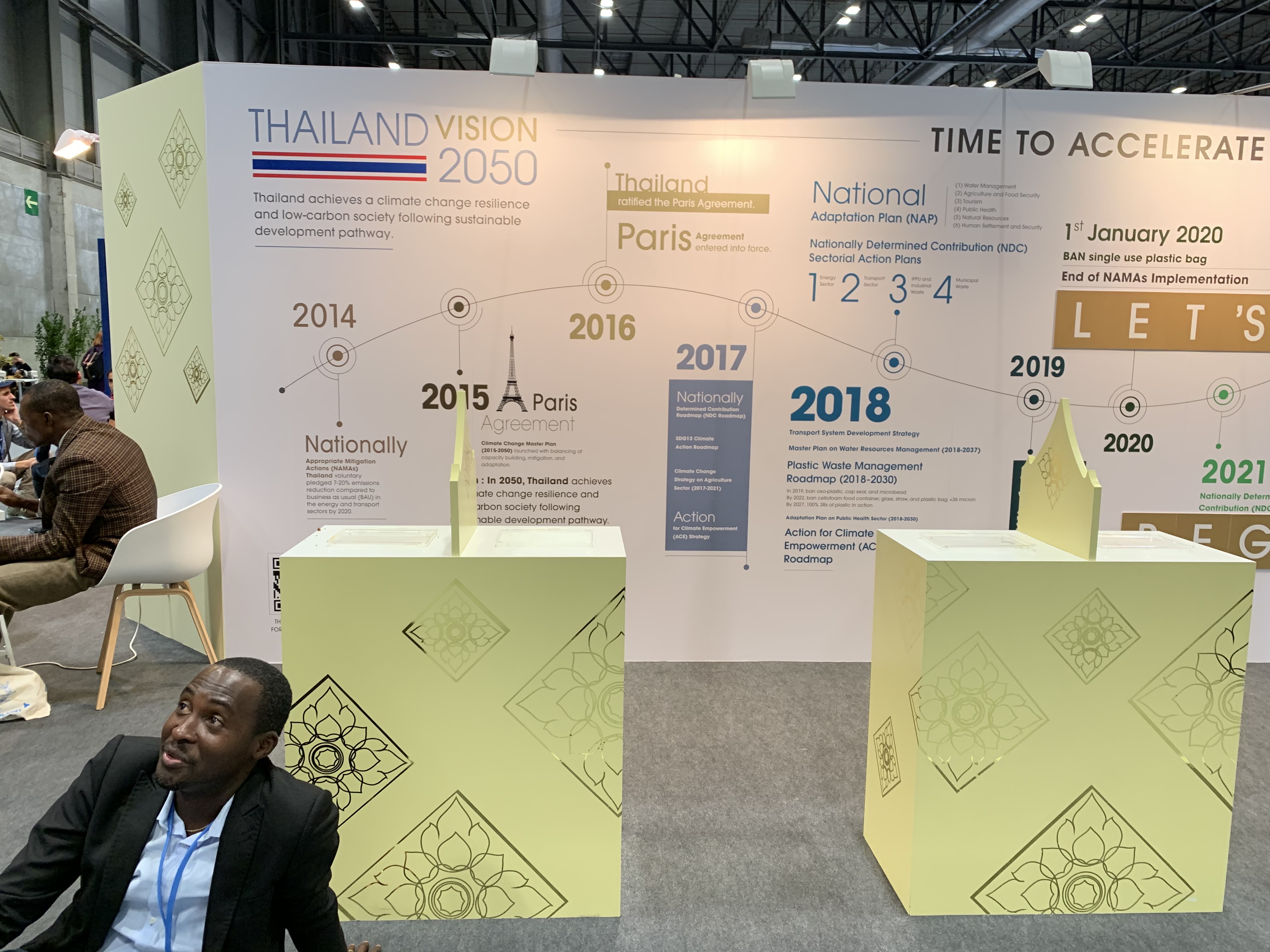 Tonight we rehearse the award ceremony and then will go out to dinner with another award recipient. Today we heard from Esnath Divasoni, one of the grassroots leaders of Young Women's Grassroots Climate Action in Africa | Sub-Saharan Africa, talk about how climate smart agricultural practices in Sub-Saharan Africa empower women and mitigates climate change. She talked about the positive changes being made as a result of educating women and was unequivocal: women will be the ones to address the climate crisis.

We are tired from the jet-lag but exhilarated, knowing the force of moms we are representing that we are joining so many others in carving a sustainable path forward. 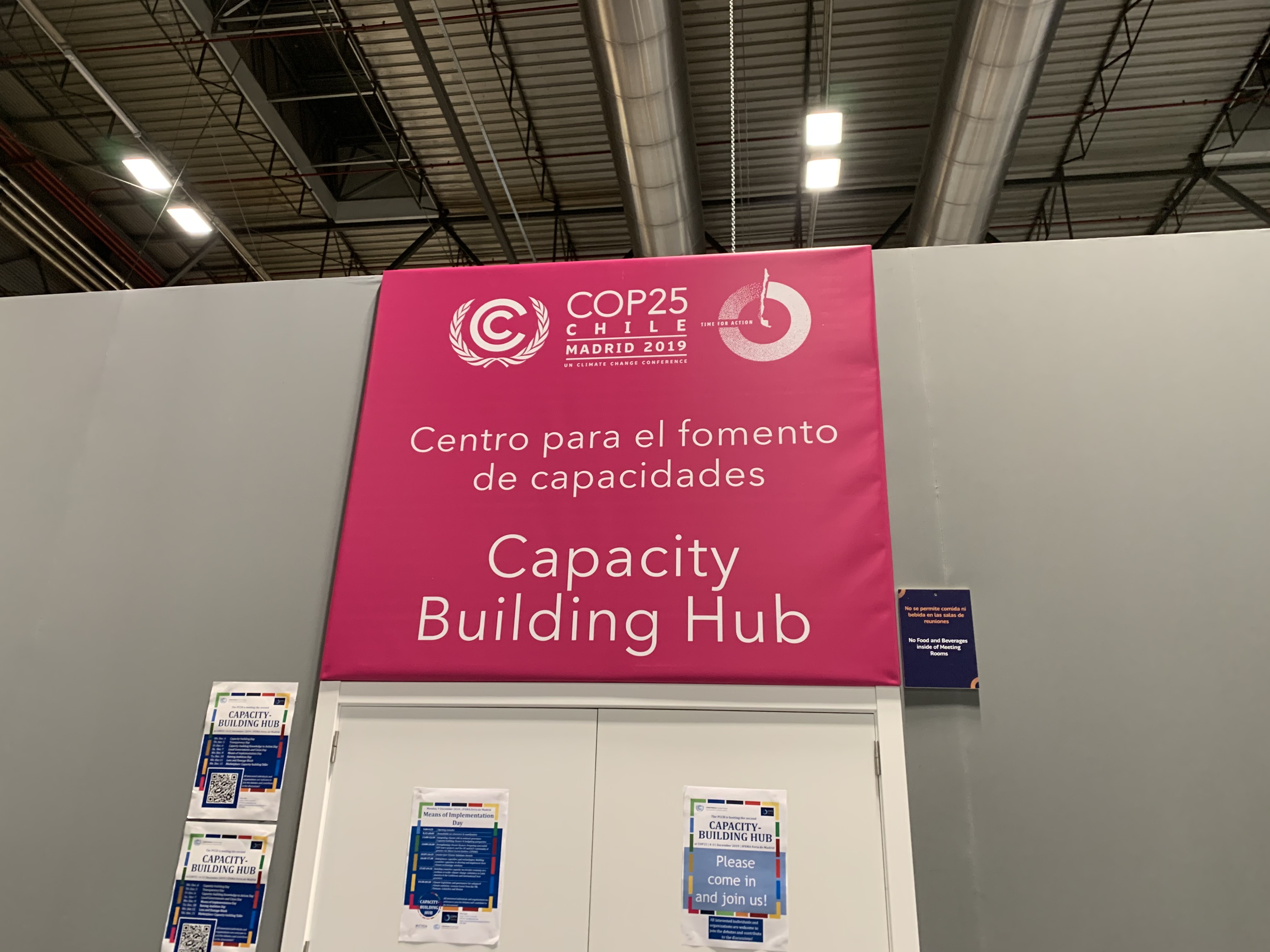