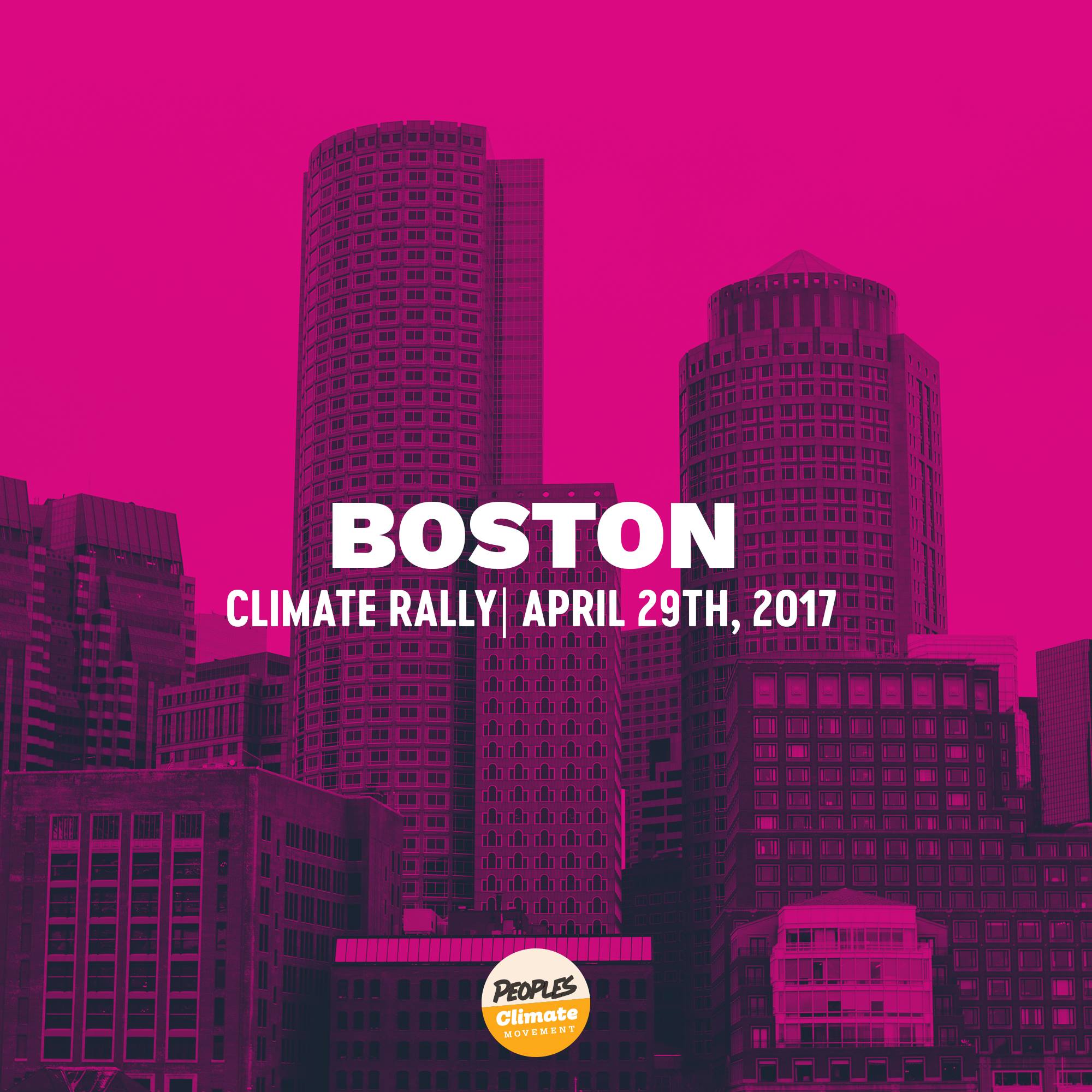 Mothers Out Front will join our allies for a full day of workshops and activities on Boston Common!

Meet at 11am on the Common at the steps across from the State House.

Here’s the schedule:Noon-1pm: RALLY for jobs, justice, and bold action on climate on Boston Common

Learn more about the event and the coalition organizing the rally here.

Mothers Out Front is united with our allies to build a forceful, justice-centered movement that lifts up the voices and leadership of those most affected by climate change.