Senator de León, who as Senate pro Tem is the most powerful legislator in California, authored SB 100 in order to accelerate California’s transition to 100% renewable energy. This fall, Mothers Out Front California campaigned for SB 100 by participating in a statewide call-in day, co-organizing and speaking at a press conference in San Jose, meeting with local elected officials to ask for their support, and delivering 133 “Yes on SB100” postcards from constituents to Assemblymember Evan Low. Although the bill was held up in committee last season, our determined team of mothers and youth will continue to champion SB 100 and hope to push it over the finish line next season. 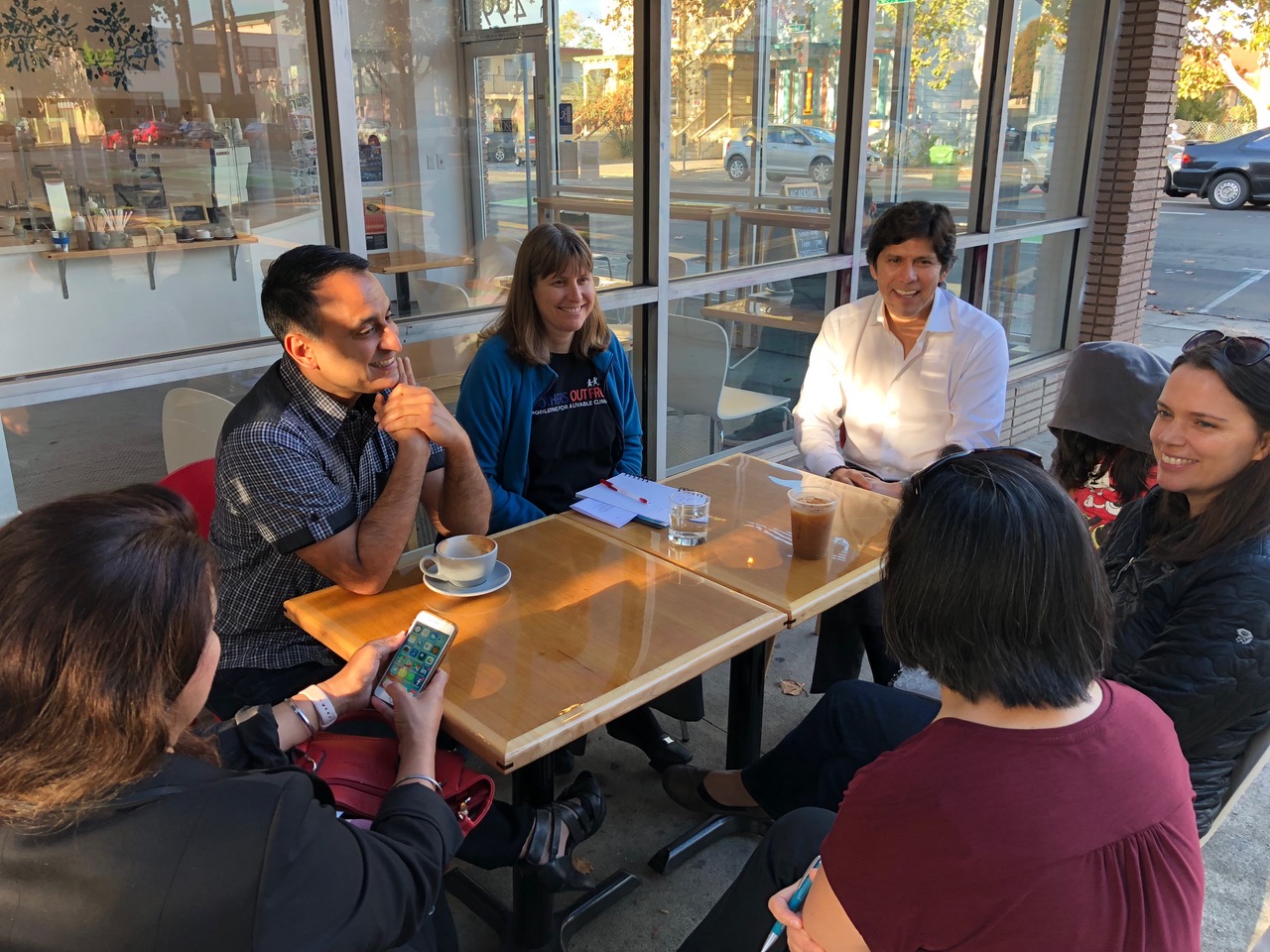 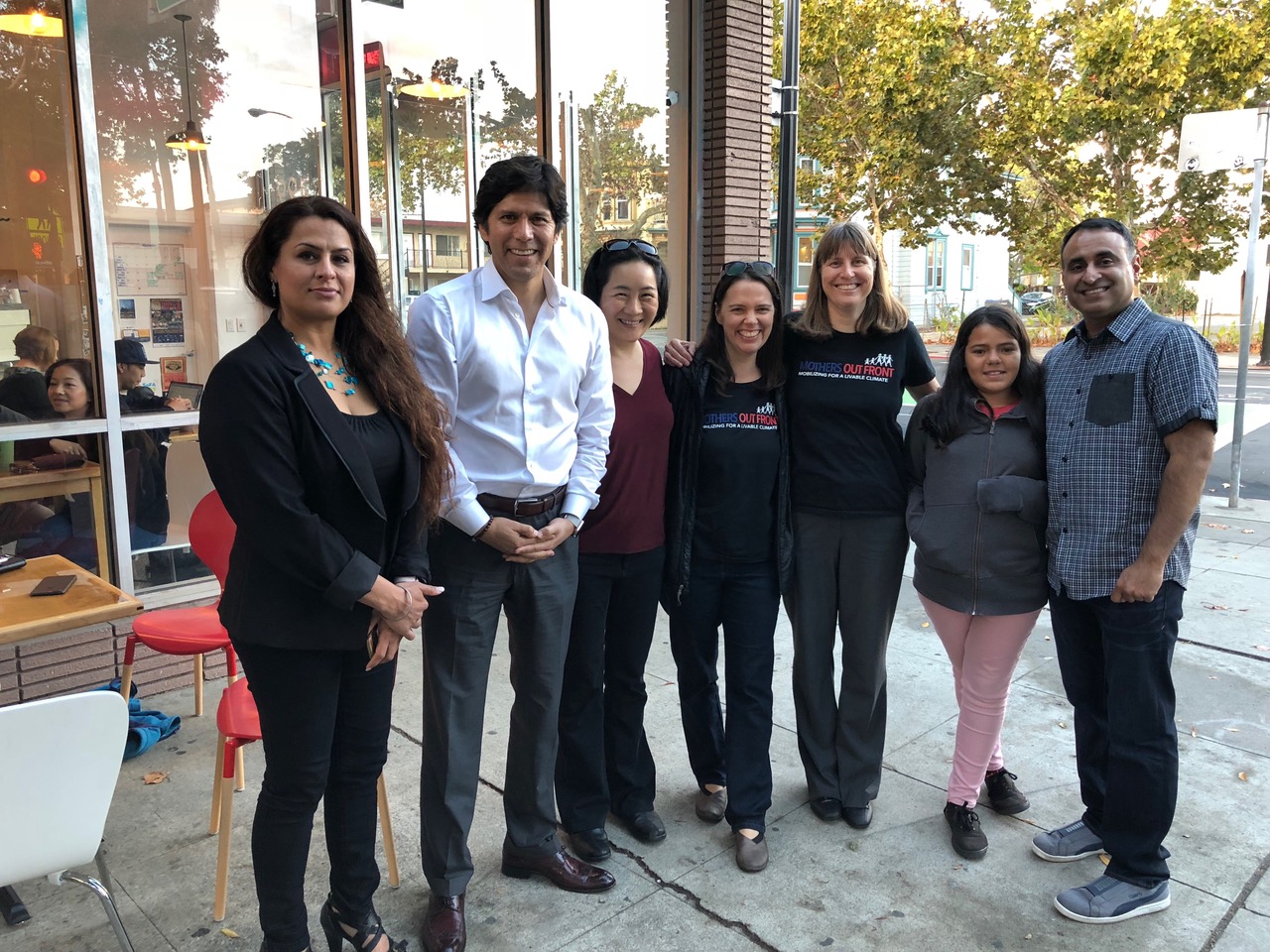