CO - Denver gathering for Paris To Pittsburgh - May 15th

On Wednesday, May 15th Mothers Out Front held a screening of the National Geographic film "Paris to Pittsburgh" at The Alliance Center in Denver. We co-hosted this special Mother's Day screening with Colorado Moms Know Best and Moms Clean Air Force - Colorado. 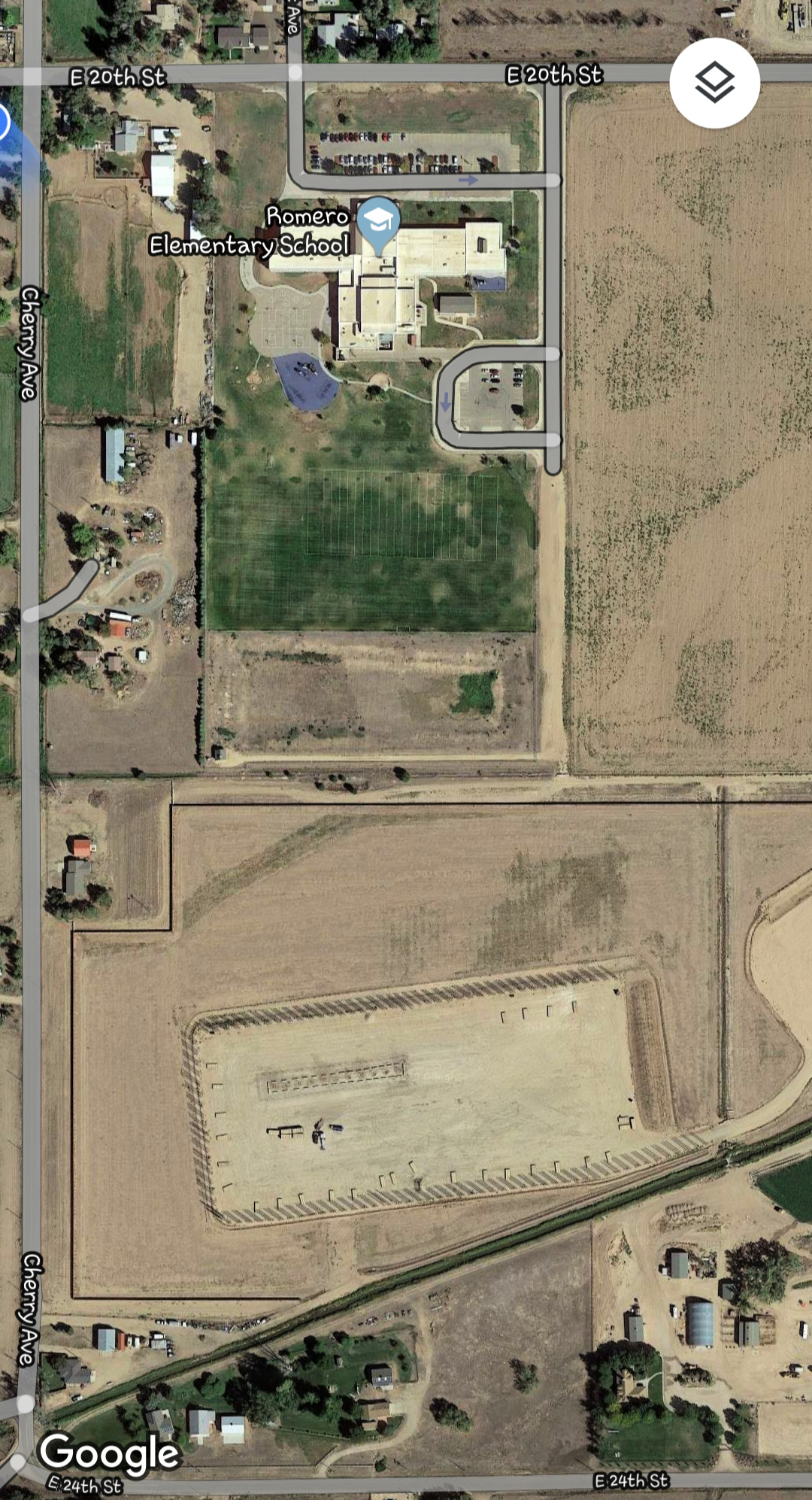 Our program opened with a moving update from Patricia Nelson, a Greeley native and mother of Diego, a student at Bella Romero Academy, where the construction of a 24 oil well pad site has been approved, 686 ft from the playground. She is the parent plaintiff in a case against the Colorado Oil & Gas Conservation Commission (COGCC) for the approval of the permits. The case is currently working its way through the court system, having been heard the day before in Denver. The very engaged crowd stayed for the duration of the film and many stayed to share their reactions and participate in a lively discussion after the film led by President of Western Resource Advocates, Jon Goldin-Dubois.

Goldin-Dubois suggested a number of areas where we could focus our efforts over the coming months: monitoring the action of government commissions such as the 1) the Public Utilities Commission, 2) the Air Quality Control Commission, 3) Colorado Oil and Gas Conservation Commissions rule making and implementation processes on the recently passed bill (SB19-181) to provide reasonable protections to the public regarding oil and gas operations. He also suggested mobilizing support and awareness ahead of additional clean energy legislation expected in 2020 and pushing our local governments to convert to renewables. We left the evening with a number of highly engaged (and enraged) contacts who want to escalate their advocacy with Mothers Out Front!