Mothers Out Front Day 3 at COP25 - Climate Justice & Survival at COP25: Who Has A Seat At the Table? 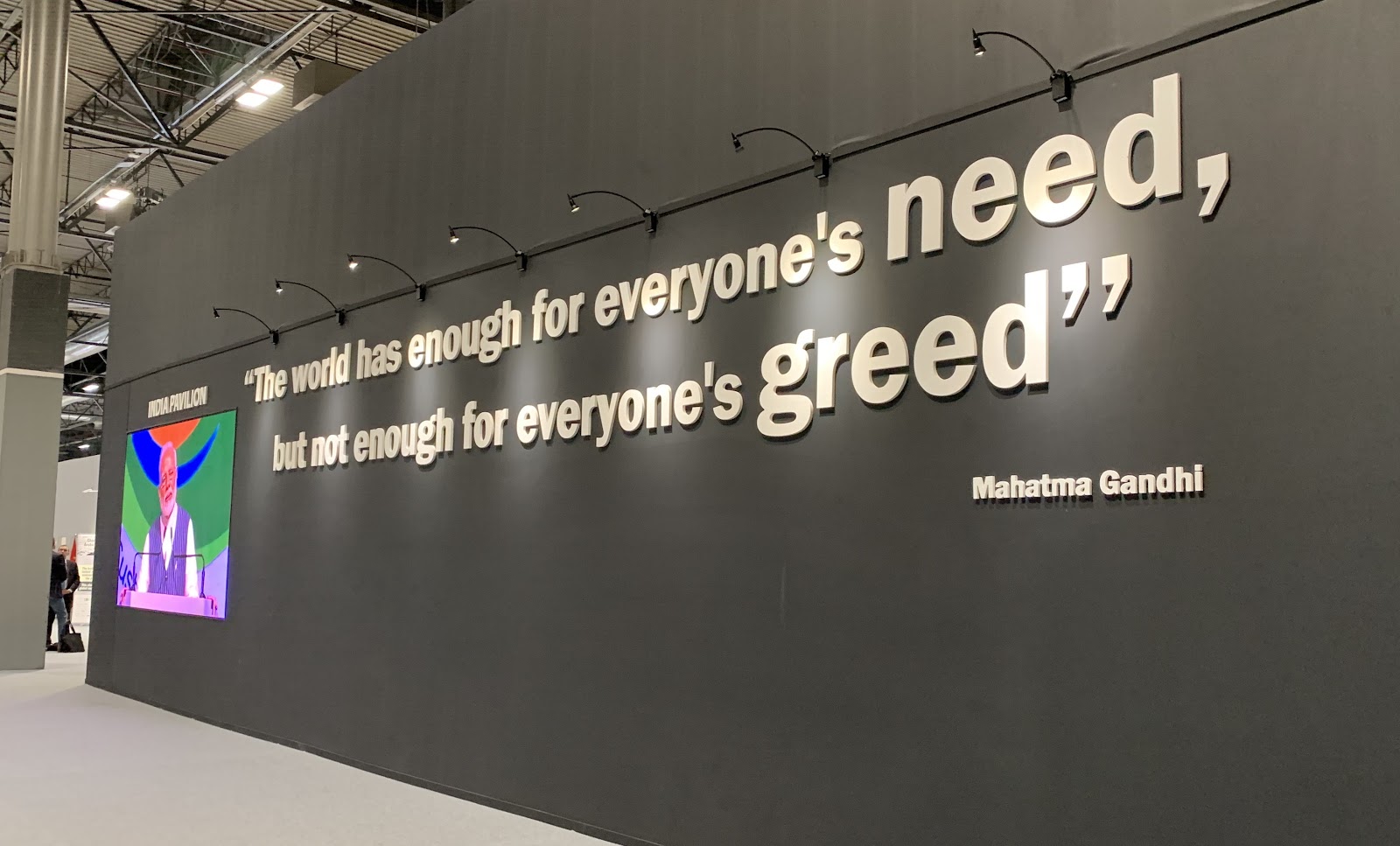 By the end of our time at COP25 we felt the world at a critical crossroads: Will we seize this unique moment in human history to transition to renewables and put carbon back in the ground in order to benefit all and deeply transform power dynamics at play, or will we continue to rush head-on with the existing extractive and exploitative economic paradigm that is harming so many and driving us quickly to extinction? 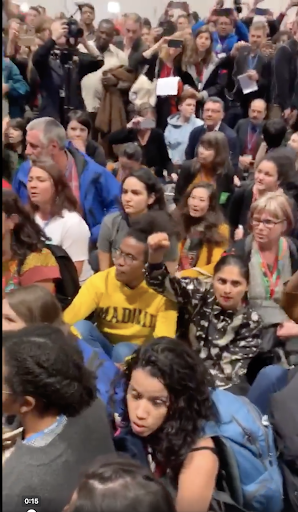 On our last afternoon, as Amy and I waited in line to get into a plenary session with UN Secretary General Antonio Guterres and other dignitaries, we heard a very loud whistle,
then total silence.  Then came the deafening sound of spoons on metal and glass and the chanting: “What do we want? Climate justice! When do we want it? Now!” and “The people united will never be defeated.” Protesters had filled the hall and were quickly encircled by security guards, then thrown out and prevented from coming back in.

The call by the Indigenous People’s Caucus’ was for a real seat at the table and for climate solutions that will benefit all people and the planet, against the carbon trading schemes being put forth by big business as convenient and expeditious way for governments to meet their Paris Agreement carbon emissions reduction targets at the expense of the most vulnerable.

Here’s a story of the Alto Maipo hydroelectric project, shared in the non-governmental organizations newsletter ECO* that morning, that illustrates a current example of the concerns raised by the protesters:

“Currently under construction on the Main River, which provides water for 7 million people in the Santiago metro area, Alto Maipo is a run-of-the-river project that is blasting tunnels through the Andes, creating fissures in the glaciers, and polluting local communities with dust, light, and noise.  In a water-stressed country, it is drying up the Alto Maipo River, which is currently at 50% and it threatens the livelihoods of thousands of people who rely on the watershed for fishing, tourism, and recreation. In short, Alto Maipo is violating people’s rights to food, water, adequate housing, and a healthy environment…. How could [this project] have been registered under the “Clean” Development Mechanism?”  The people impacted by this project were not consulted. At COP25, could the negotiating parties who sat in the halls of the conference “isolated from the real-world impacts of their decisions” remember the people who would be affected? 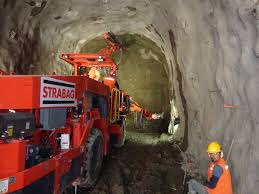 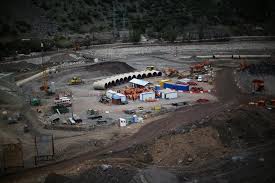 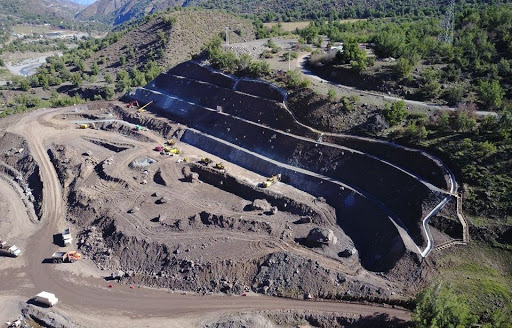 Amy [Tai] and I ended up going to the plenary session that afternoon. We heard Mary Robinson, the former prime minister of Ireland and grandmother out front, and astronaut Lucas Parmitano, who was speaking from the space station, make powerful calls for humans to come together across our differences and face our common challenge as the only way to address our existential crisis. 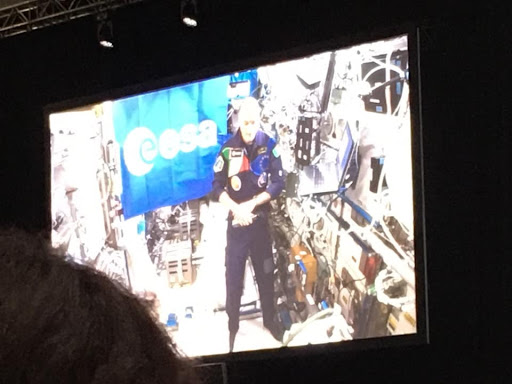 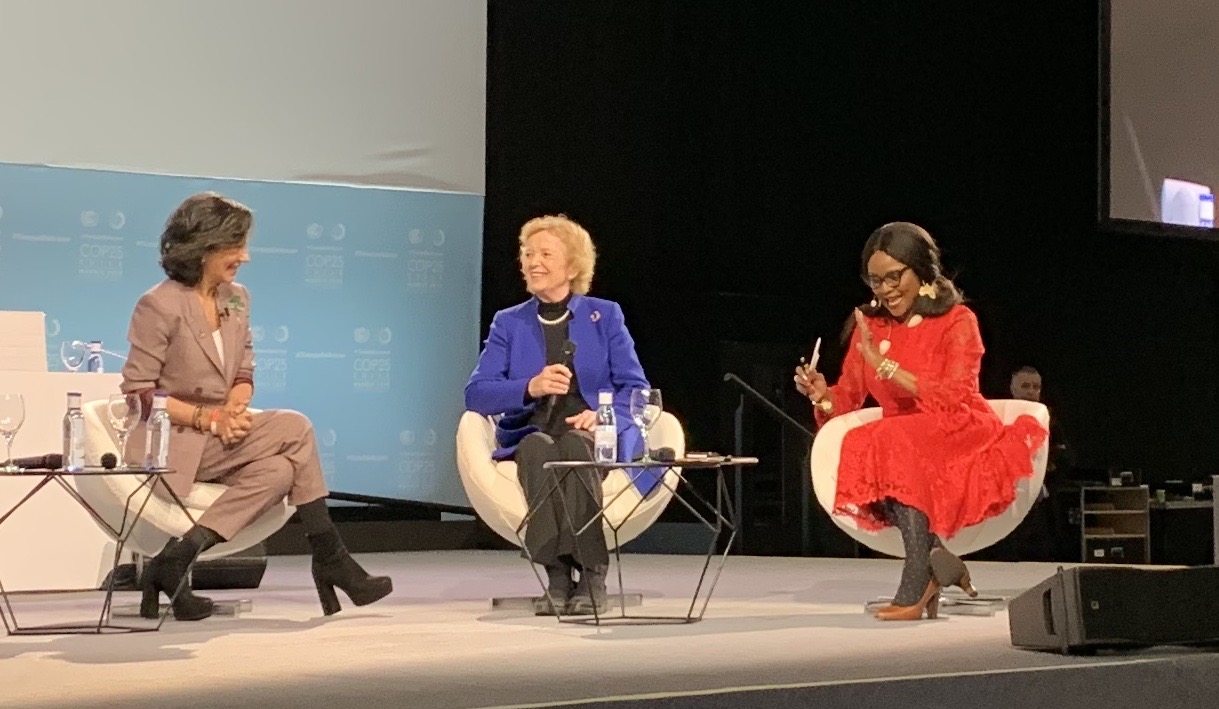 This stood in sharp contrast with the decision to throw out the protesters. What if the UN, instead of silencing people and throwing them out, had given them the plenary session stage to be heard and brought into the conversation, living out, not just calling for, the vision put forth by the former Head of State and the astronaut?

What choice will we keep making moving forward? Will we center the voices of those who have done the least to cause this crisis, are most impacted and have systematically been left out of decision making so we can develop solutions that benefit all? That is how we can build a movement powerful enough to counter the greedy interests that currently calling the shots and threatening life on earth. We are heading home with resolve, knowing hope lies in knowing that so many people we met at COP25 are giving their hearts and lives to doing this work in their communities all over the world. And that is the work of Mothers Out Front. So many lives and communities depend on it. 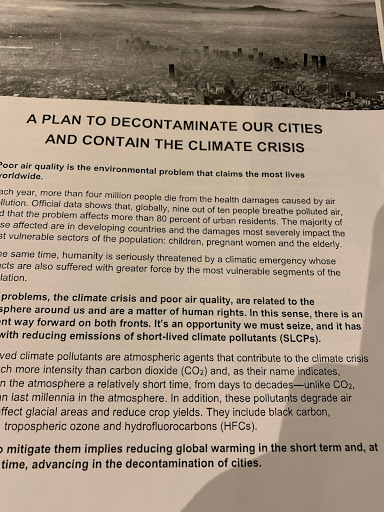 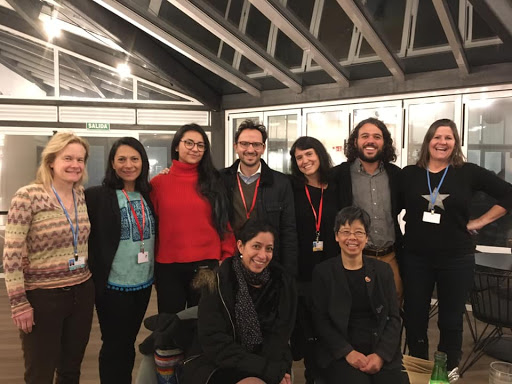