From coast to coast, a Mother remains Out Front

Thank you to Viki Bok, Mother Out Front in Jamaica Plain, for this story about Sandy, who transplanted to the other coast, but took the friendships and support she found in Massachusetts with her to San Diego:

Sandy Huckleberry joined the Massachusetts Jamaica Plain Mothers Out Front team in summer 2016, and hit the ground running. Despite being brand new, she volunteered for tabling and visits at the State House. Then, suddenly, a few months later, she told the team that she would be moving to San Diego in March 2017.

We were all sad to be losing such a great new person so quickly. But then Sandy began to think about launching Mothers Out Front San Diego! She said she would try it, if we would support her. Yes, of course, we would! And so it has begun - Sandy signed up 20 people for a house party at the recent San Diego Climate March. Go Sandy!! 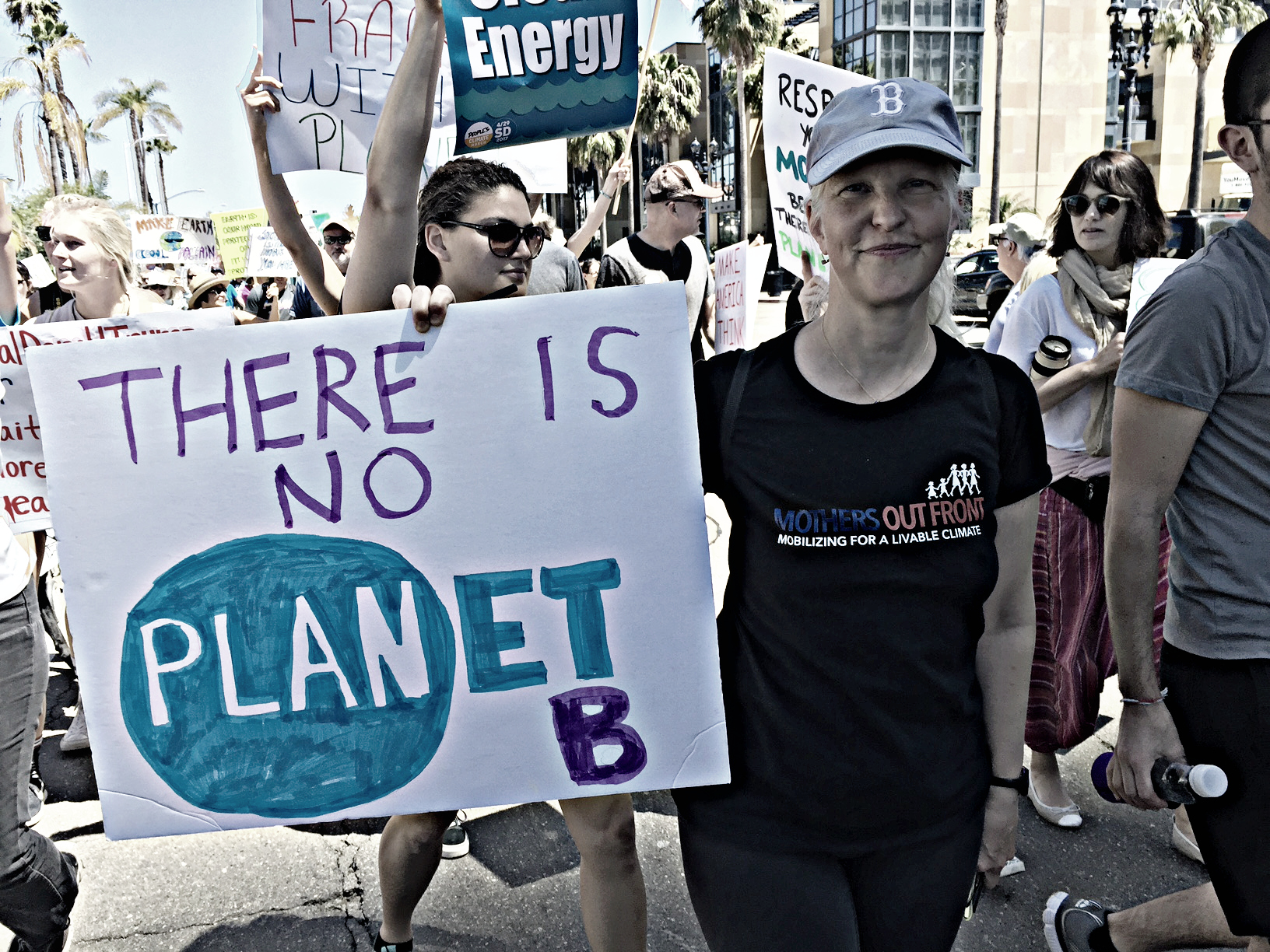