4 Ways Hurricanes Are Different as a Result of Climate Change 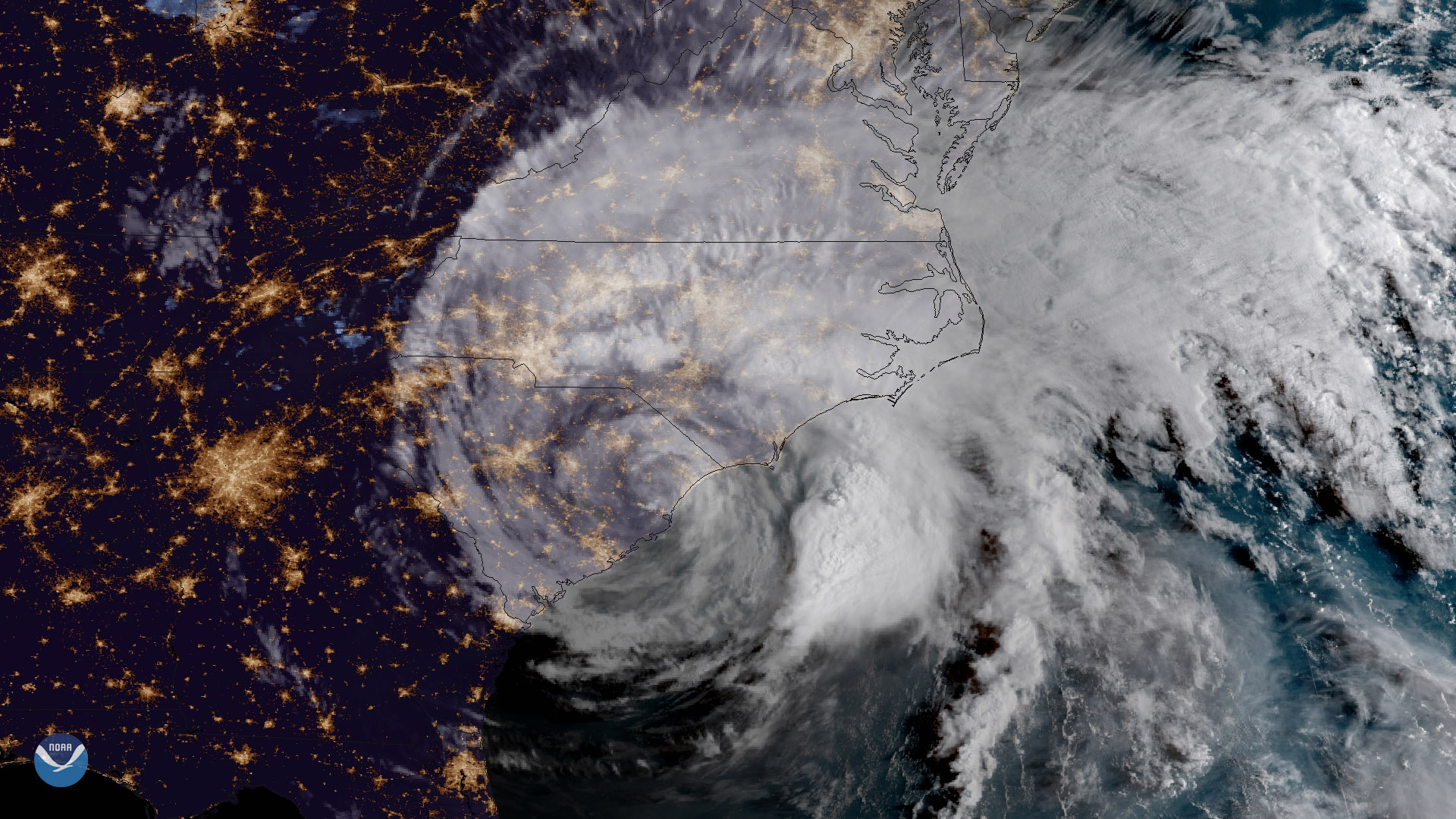 As Hurricane Florence makes her way across the Carolinas, we at Mothers Out Front feel deep concern for the people in her path who face a number of life-threatening perils. Eleven people have died three days into the ongoing superstorm. The weather system is moving very slowly at 2 MPH. Twenty-four inches (as I write this) of rain have fallen and more continues to fall. Rivers are expected to crest at up to 40 inches flooding communities. One million people are without power and many are displaced from their homes. People all over are asking, “What is happening?”

Why are the weather forecasters describing this storm as “huge,” “epic,” and “a monster?” And why, once the winds have calmed down, have people found themselves newly at risk? They have had to prepare for days of “catastrophic” rainfall, flash flooding, and slower freshwater flooding, instead of watching the storm move quickly through the region and dissipate.

What are climate scientists saying about why hurricanes are different now? Four major differences are noted: hurricanes are larger; they are wetter; they produce higher storm surges; and they are more sluggish. These differences can be tied to changes in our climate resulting from the higher levels of greenhouse gases that have been released into the earth’s atmosphere, primarily from burning of fossil fuels. These changes have the power to dramatically increase the intensity and destructive power of the new superstorms and hurricanes that hit our coastlines. Here are four of the changes:

We at Mothers Out Front are focused on ensuring the wellbeing of all children as they enter the climate of the future. We are also focused on the need for justice for frontline communities of less wealthy citizens who often lack the resources to escape or recover from a superstorm.

We are working hard at state and local levels to dramatically curtail the release into the atmosphere of the greenhouse gases that are continuing to cause the climate to warm. We, with our allies, are creating a future in which energy is largely provided by renewable sources of energy (not carbon dioxide-releasing fuels like oil and natural gas). Join us in this important work that will help ensure that all children will have a livable climate.