MA - Amherst Mothers show up for Board of Health Meeting

Four Mothers showed up at the Amherst Board of Health meeting!  On the agenda was consideration of the letter to Governor Baker asking for a health impact assessment for any new or expanded gas infrastructure.

But there were three major topics on their agenda first.

The board members weren't prepared because the letter to the Governor had been added to the agenda late; they hadn't read the letter yet.  We were 1 hour and 45 minutes into a two-hour meeting before it came up for discussion.

Since we'd waited through nearly two hours on other topics, they asked us to speak before they discussed it. I told them we came because we have children and grandchildren, that we can't leave them a world in a climate crisis and since there's not much time we have to do everything we can to move to a clean energy future.

I think they'll take it more seriously at their next meeting. We'll show up.  #ClimateChangeisaPublicHealthIssue 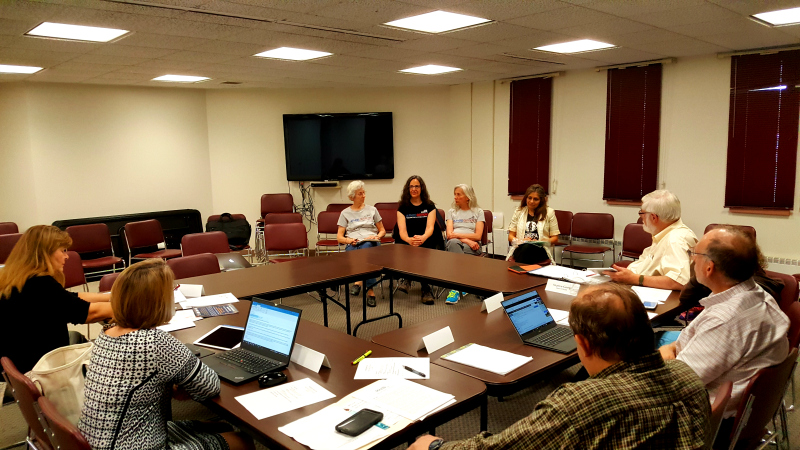