On Thursday, March 15th, Governor Baker submitted to the Legislature a $1.4 billion bond bill — which would authorize the governor to spend the money at a future date — with $300 million slated "for critical infrastructure and the prevention, adaptation and mitigation of climate change," according to a letter Baker submitted with the bill. Climate resilience is just one element of the bond bill.   (Source: http://www.wbur.org/news/2018/03/15/baker-climate-plan.)

Mothers Out Front Massachusetts joined others from communities impacted by current and proposed fossil fuel infrastructure and Mass Power Forward allies on April 3rdto attend and testify at the hearing on the Environmental Bond Bill. 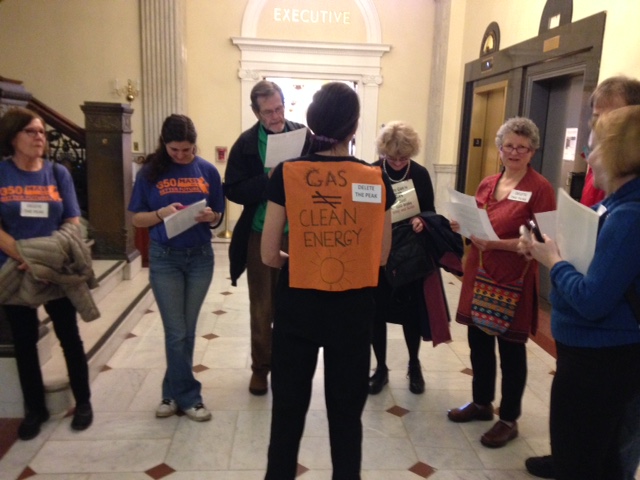 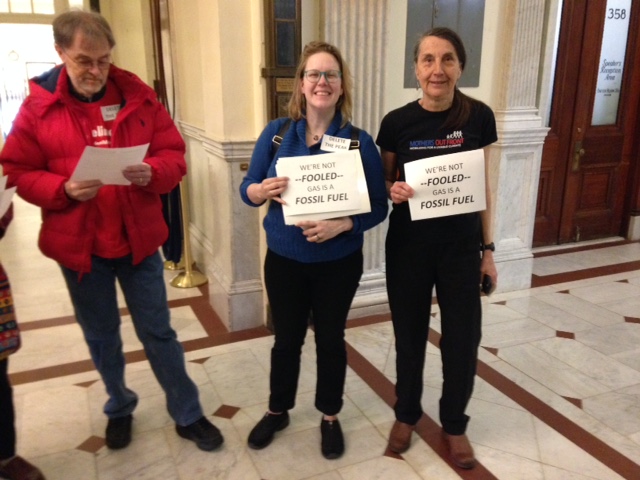 We showed up because the bill’s "clean peak standard" allows gas to be classified as clean. This means new gas infrastructure would be eligible for subsidies.

We know gas isn’t clean. We don’t want it in our homes and neighborhoods. We don't want it fracked in other states or shipped through Massachusetts. 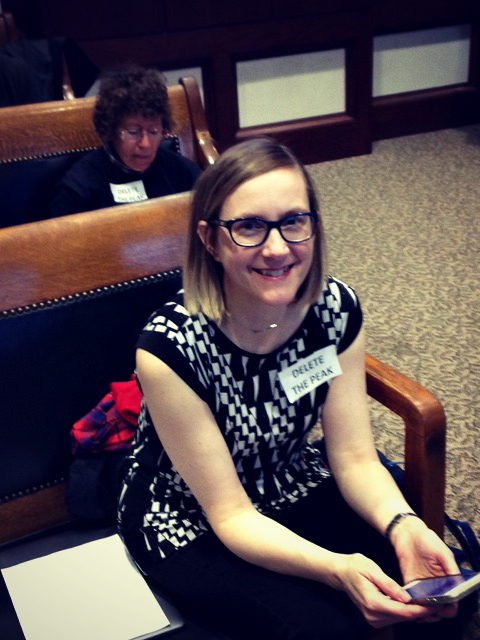 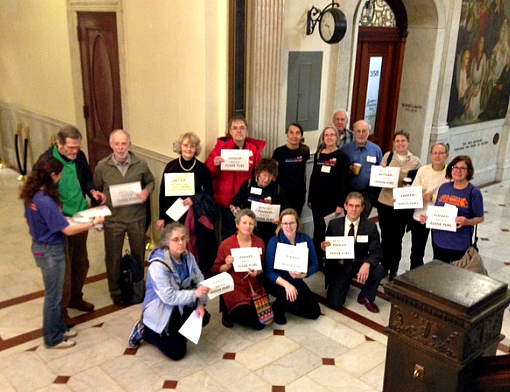