The Waltham Mothers Out Front hosted a Super Fixers Party on July 29! The event celebrated the teamwork that is required to make the gas leak pilot study a reality.

Audrey Schulman from HEET and Zeyneb Magavi from the Cambridge MOF team showed how they use the FluxBar technology to measure gas leaks. Allen Waxman from MultiSensor Scientific showed off his gas leak imaging technology including a giant car mounted camera! And National Grid showed the new pipe technology that they are using to replace old corroded pipes.

Everyone had a great time celebrating the progress we are making together! 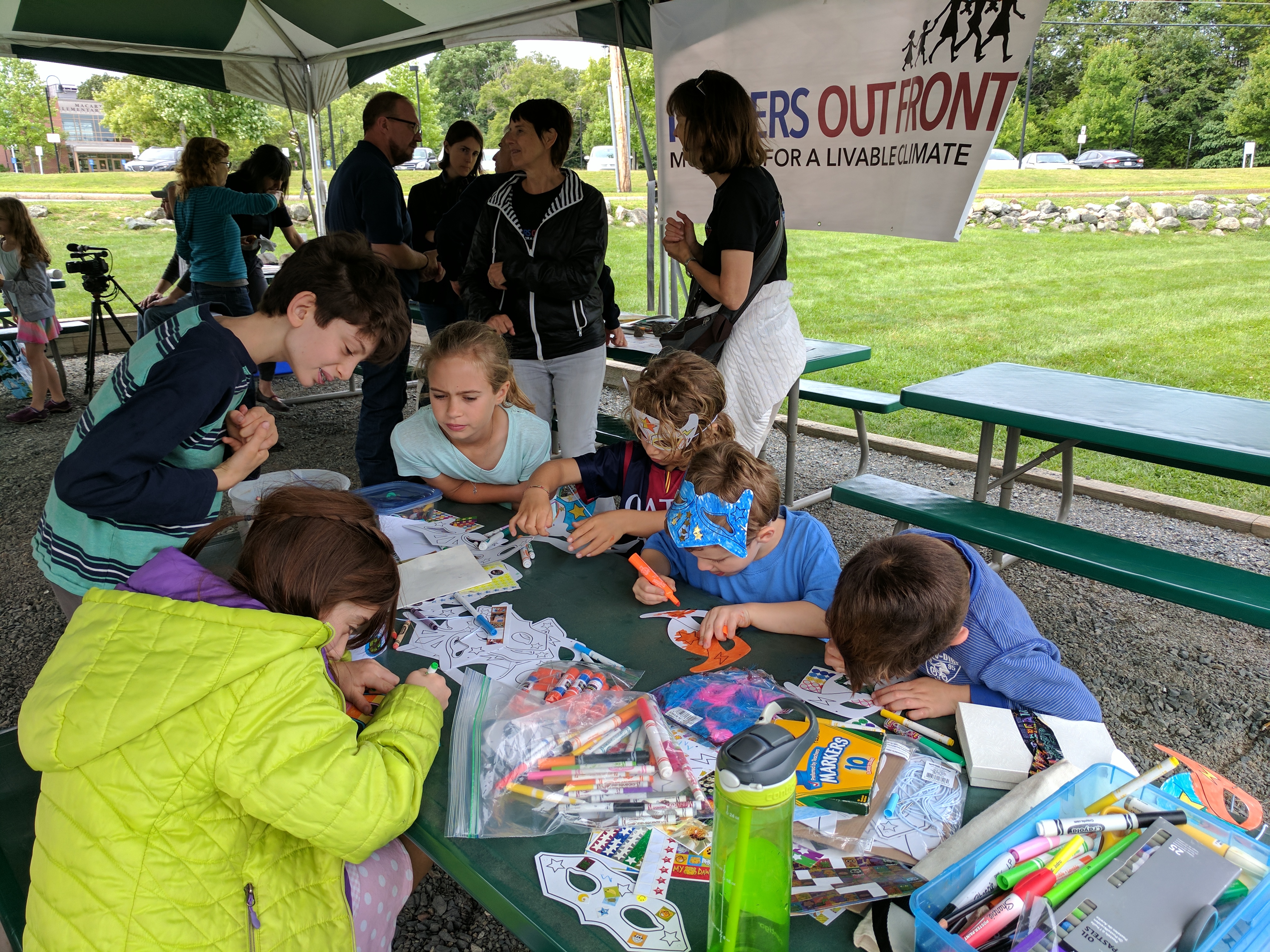 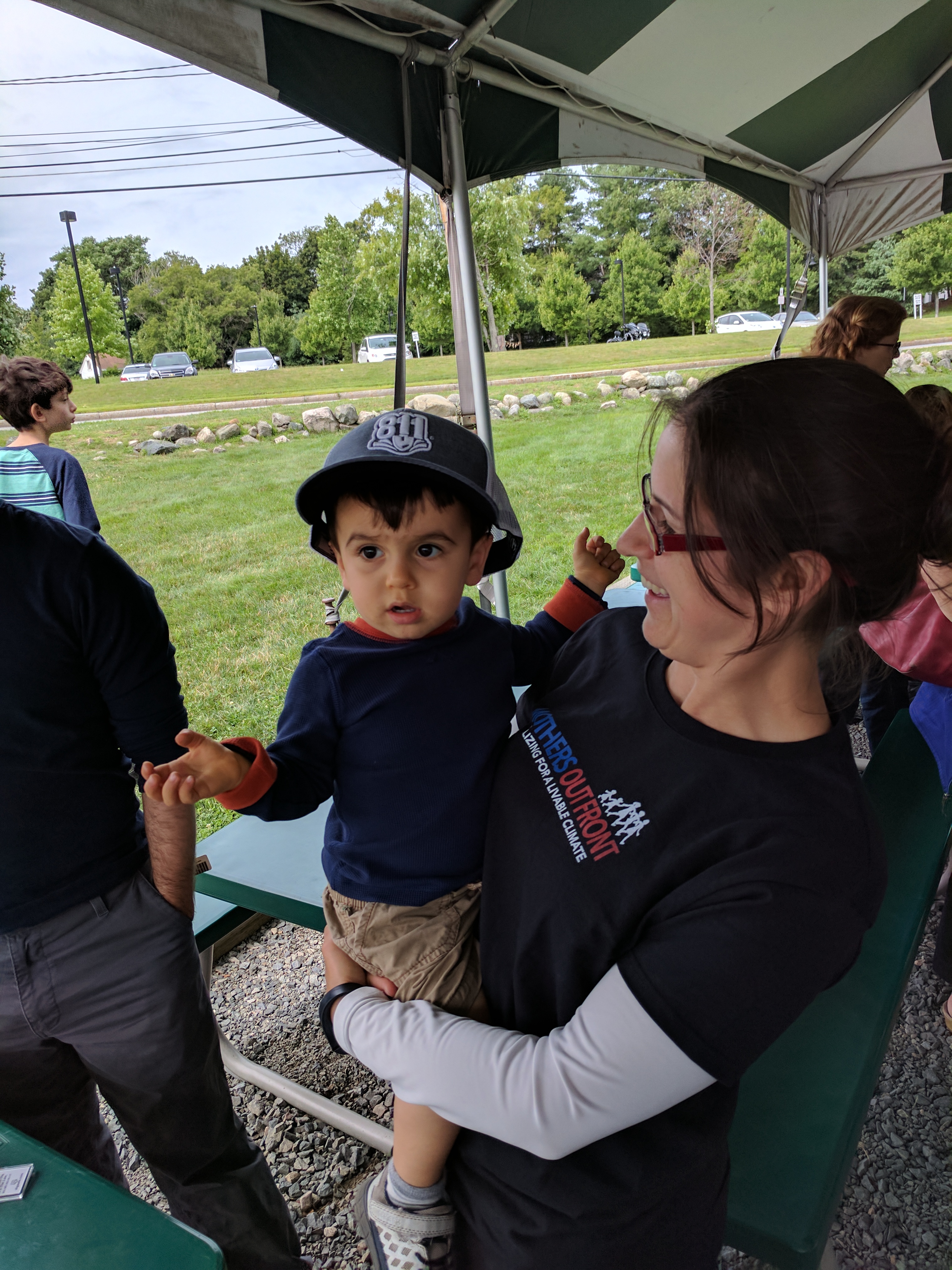 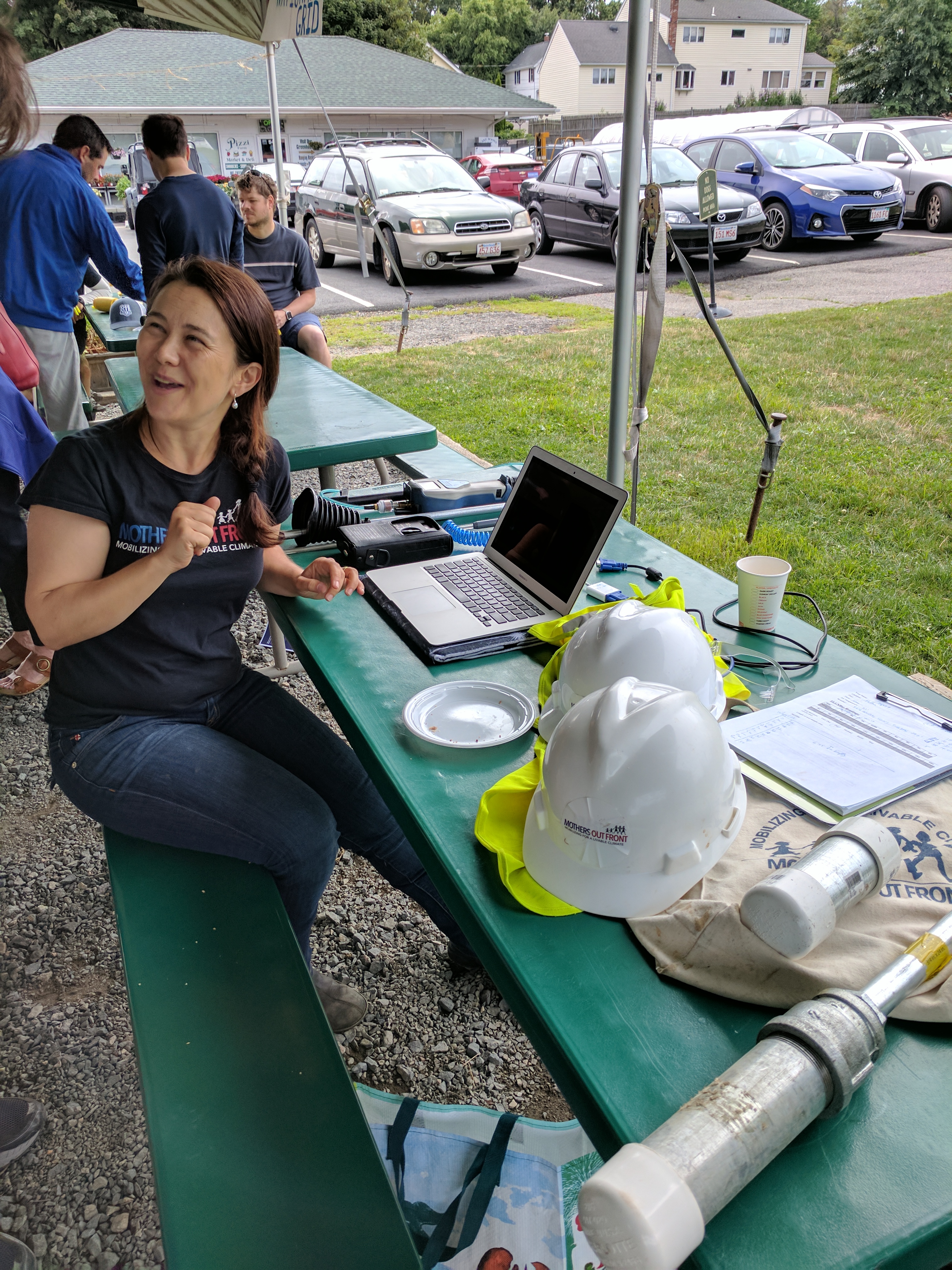 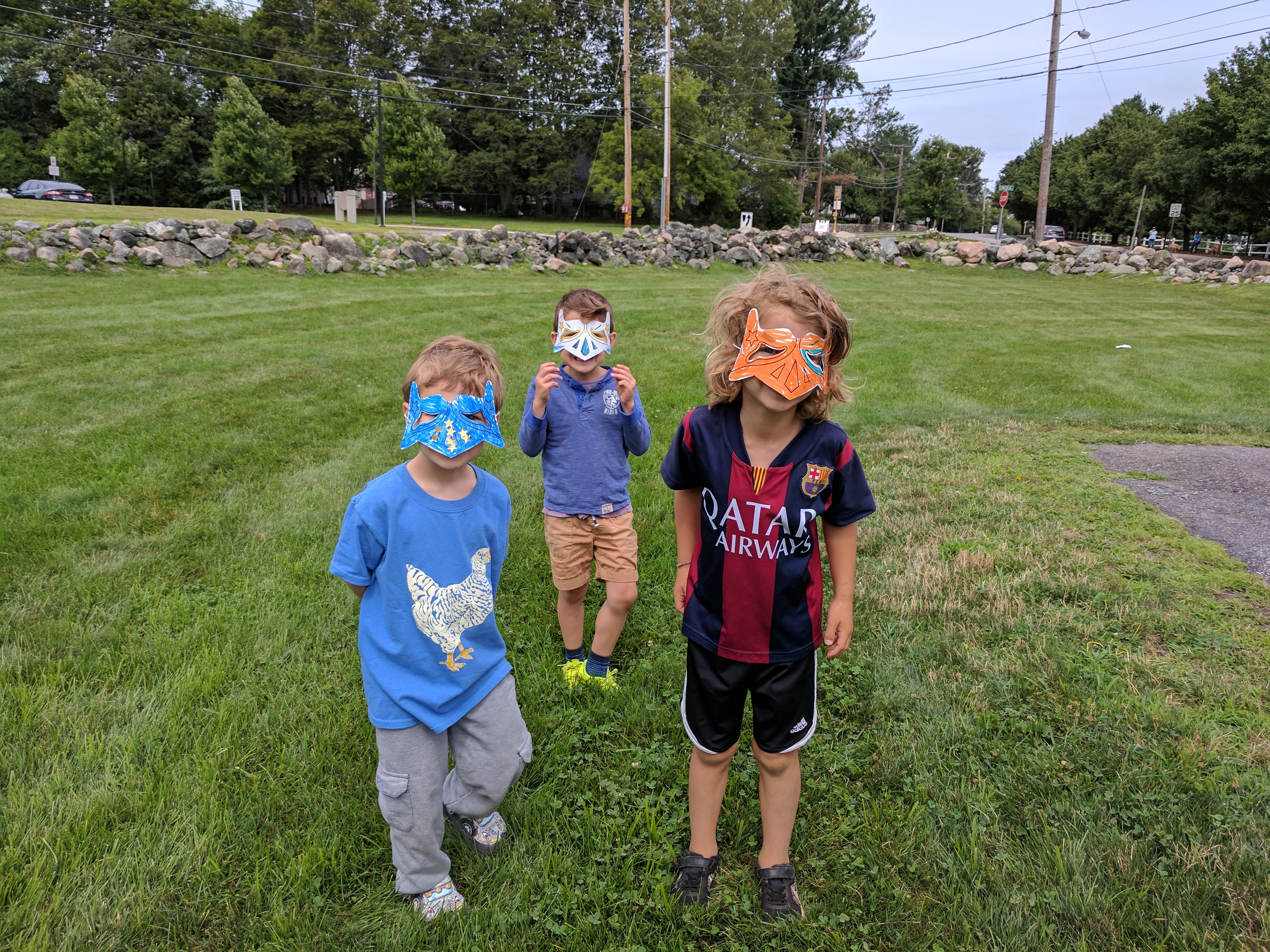