Worcester Mothers informs the city of the existing gas leaks

On Thursday, January 10th, two members of the Mothers Out Front Worcester team and the organizer attended a public information session hosted by the City of Worcester for residents and business owners in the Green Island neighborhood.  The construction of Polar Park, one of the largest developments in Worcester’s history and new home to the Boston’s Red Sox minor league baseball team, will require new infrastructure work and relocation of underground lines. 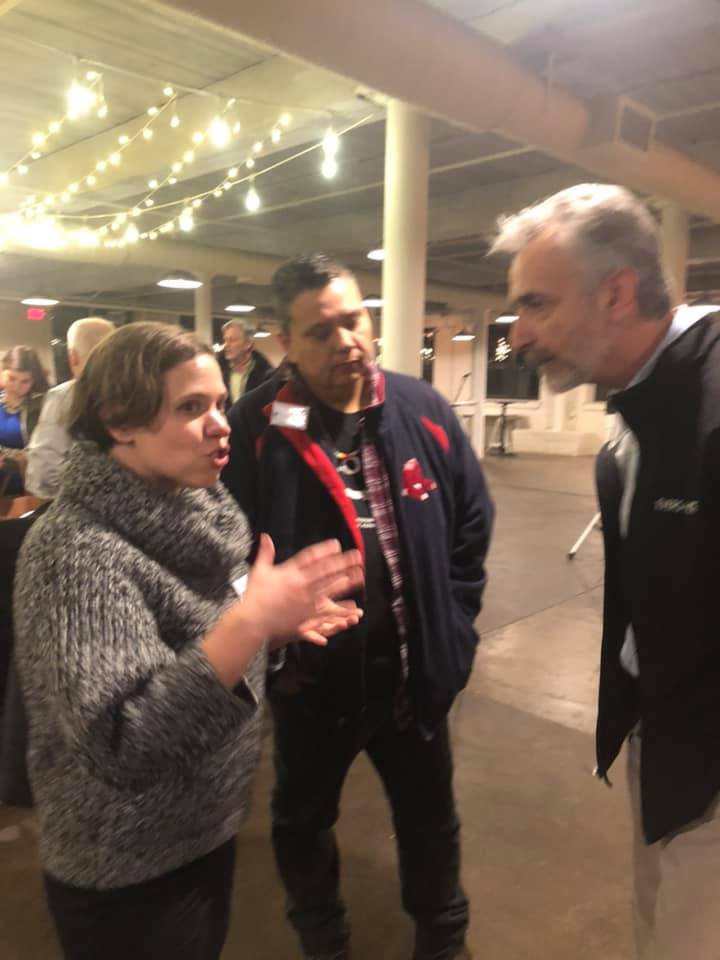 The Worcester moms went to the information session and spoke to a representative from Eversource, the WooSox, and a city councilor, to advocate for existing gas leaks to be repaired, while street repair takes place. The Eversource representative agreed about the importance of fixing gas leaks! The moms will follow-up with an email to the representative with a summary of the conversation and to reiterate our commitment to the issue of gas leaks. Prior to this hearing, the Worcester team also submitted public comments to MEPA (Massachusetts Environmental Protection Agency) asking for clarity around Eversource's commitment to fixing any leaks they find, while conducting street reconstruction.

Our leaders also spoke to a representative of the WooSox team and asked about the possibility of incorporating green infrastructure in the construction of ballpark, like solar panels. Later in the night, they introduced themselves to councilor Mero-Carlson and spoke to her about an upcoming Economic Development sub-committee hearing that will focus on getting a report  regarding plans to make this development sustainable. 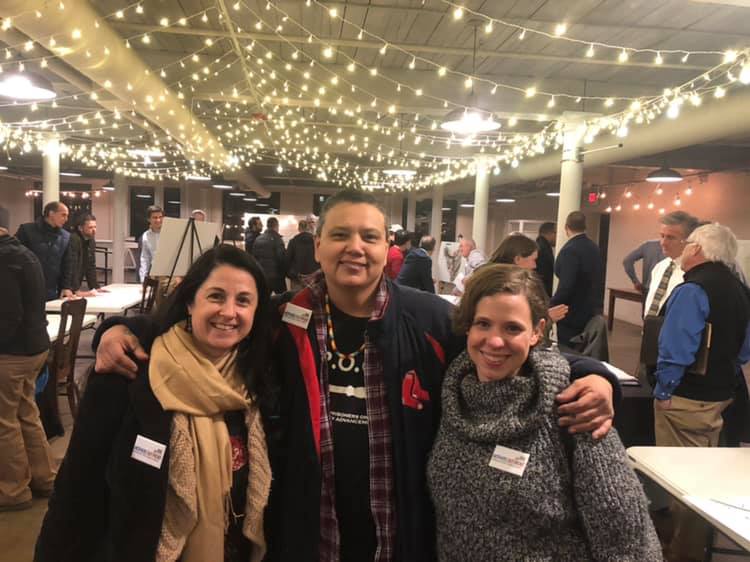