Mothers Out Front has been proudly working with the Mass Power Forward coalition on the energy omnibus bill. Below is the joint statement on the legislation.

“This energy legislation represents vital progress on offshore wind, gas leaks, and other key issues. It requires utilities to obtain 1600 MW of electricity from offshore wind --  the largest commitment to offshore wind in the nation. The bill also requires utilities to repair environmentally damaging gas leaks, creates a panel to guide the decommissioning of the Pilgrim Nuclear Power Plant, and moves the state forward on energy efficiency and energy storage.

Although the bill is a critical step forward in many ways, it is not as bold as it needs to be in light of the climate crisis. The bill fails to include Senate provisions that would have increased the renewable energy portfolio standard and banned the so-called “pipeline tax,” which requires electric ratepayers to subsidize new gas pipelines.

Last year, Massachusetts faced the threat of legislation to affirmatively subsidize gas pipeline expansion. Ultimately, the Mass Power Forward coalition and others succeeded in stopping pro-pipeline legislation; a majority of legislators came out in opposition to the “pipeline tax,” and the State Senate voted to block it. Because the legislature failed to ban pipeline taxes last night, the issue is now in the hands of the courts and the Baker administration. Although Massachusetts Supreme Judicial Court is currently reviewing the legality of electric ratepayers funding the construction of gas pipelines, advocates are currently focused on the Baker administration. The Baker Administration proposed and approved the "pipeline tax" cost recovery scheme, and the Governor has  the ability to halt the pipeline tax regardless of what the Supreme Judicial Court decides. It is incumbent on the Governor to protect Massachusetts consumers from the cost and risk of unnecessary gas infrastructure projects that are incompatible with the Global Warming Solutions Act and that exploit ratepayers for the sake of shareholder profits.

To address climate change and keep our communities healthy and safe, we need to transition to renewable energy sources as quickly as possible. This fight is far from over, and our coalition will continue organizing and mobilizing communities across the Commonwealth to hold our elected leaders accountable, stop unnecessary and polluting new gas pipelines, and demand the clean energy solutions we need.” 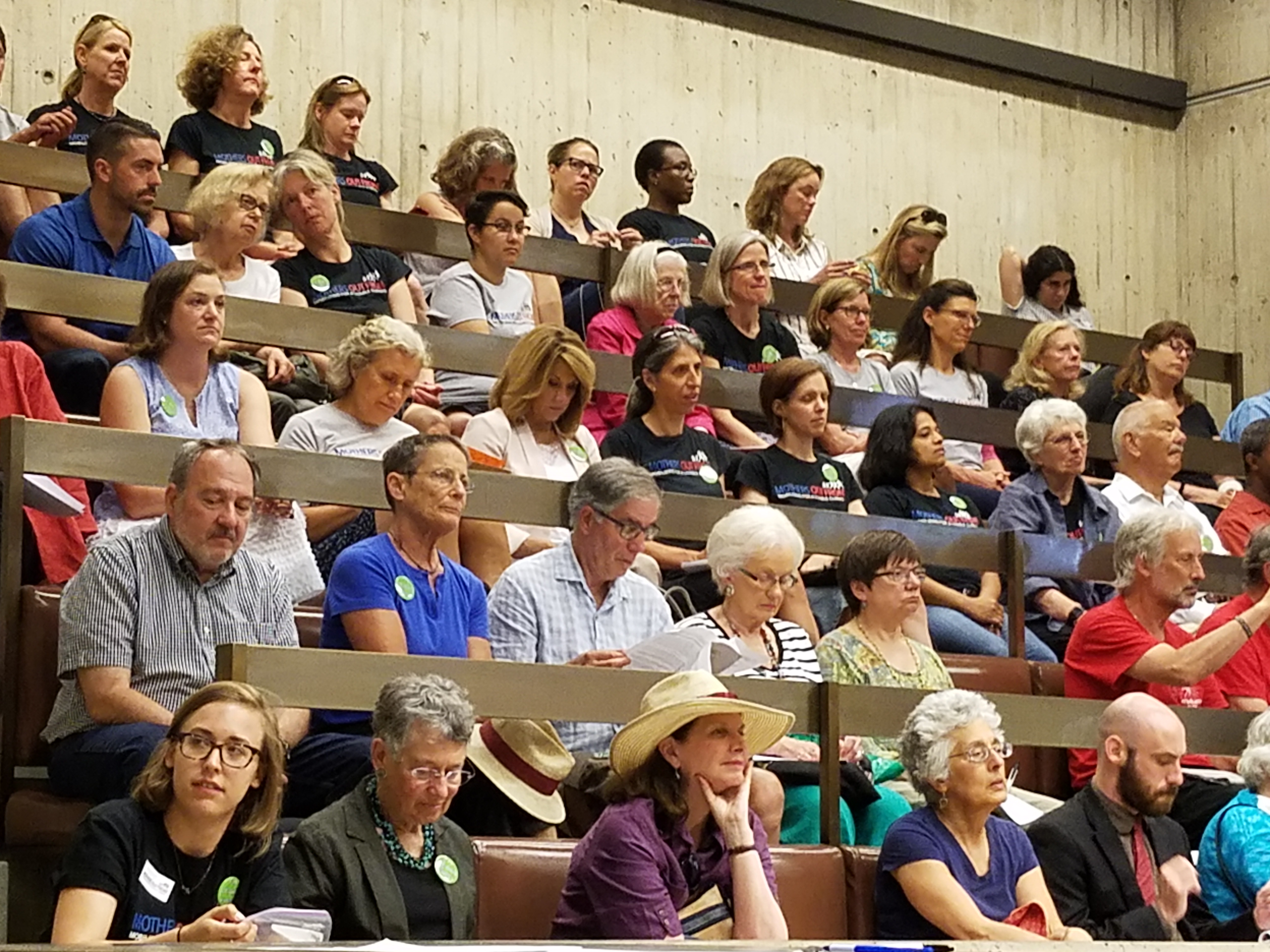