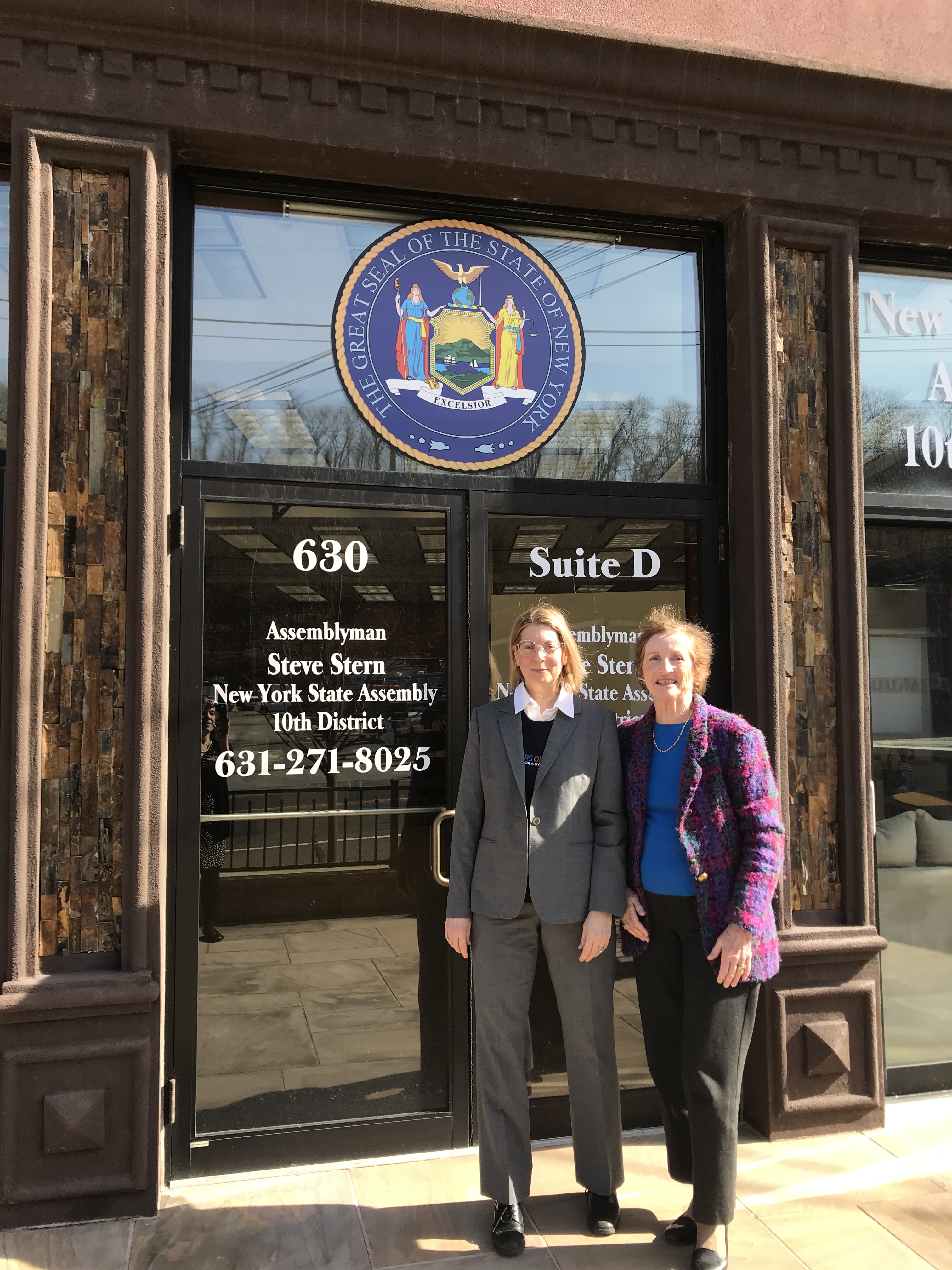 On February 19th, Mothers Out Front volunteer member Billii Roberti and Bethany Presbyterian Church Elder, Janet Allen had a wonderful conversation with NYS Assembly Member Steve Stern (10th AD) at his office in Huntington to discuss his support for the Climate and Community Protection Act (CCPA).

The CCPA is the most ambitious and far reaching climate bill in the country. No other legislation cuts greenhouse gas pollution from all sectors of the economy, protects communities and workers on the front lines of climate change, ensures that jobs in the new energy economy conform with fair labor standards, and requires all state government decisions to align with climate and equity policies. 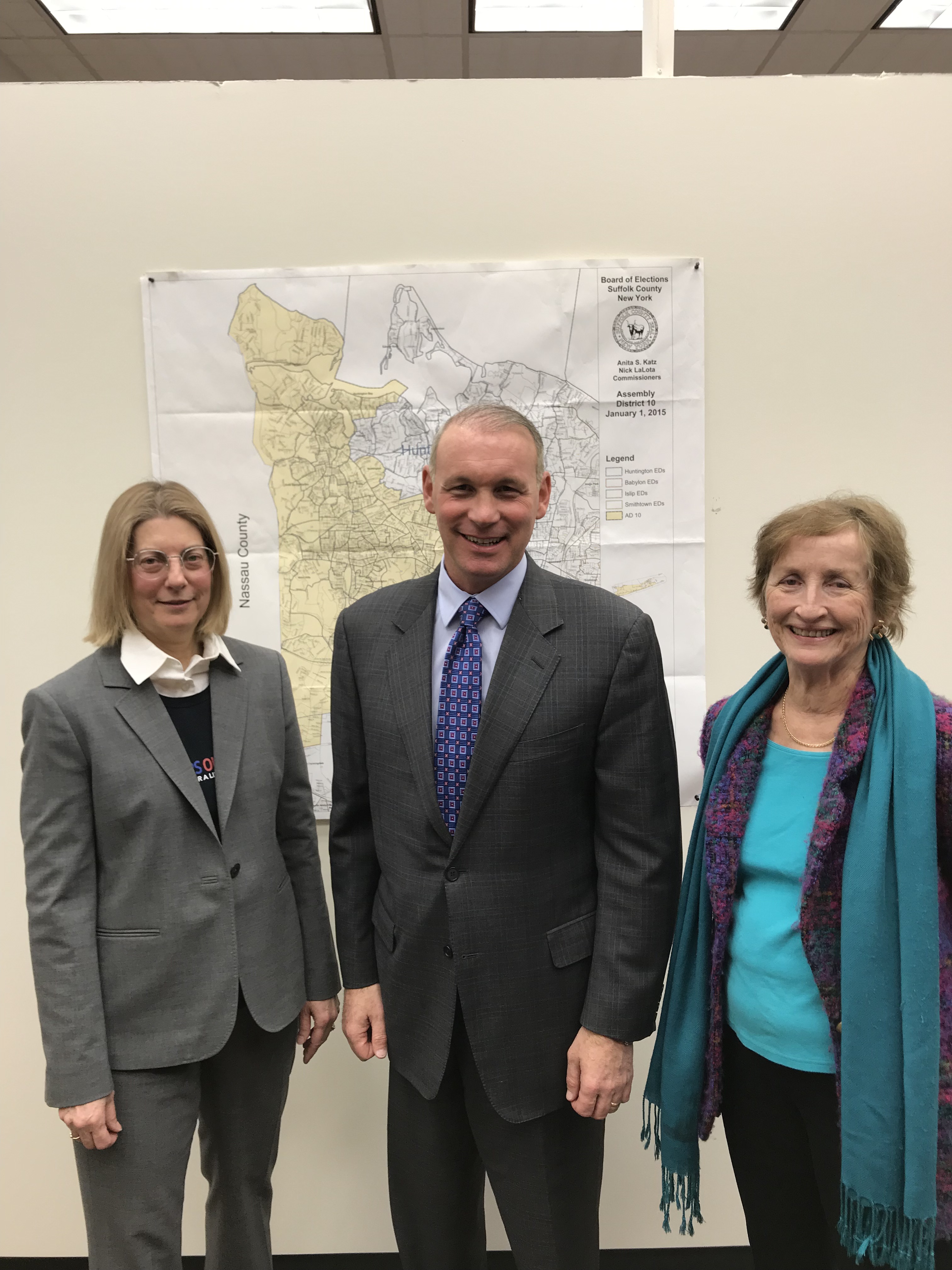 Although not perfect, it is important to pass and enact this legislation NOW to codify these plans into law. Policies can change; it takes a lot more to undermine and/or repeal a law. During more than an hour's meeting, we discovered AM Stern signed on as a co-sponsor a few weeks ago. However, it takes "an inordinate amount of time" to get the bill updated with new sponsors. He's been on board for weeks. Steve is very supportive and eager to know what more can be done to advance climate change mitigation strategies, such as renewables, for a swift and just transition off fossil fuels.