Following the rally, Mothers out Front member Caroline Fenner and Megan Root attended the Danskammer Open House Forum. Danskammer stated during the open house that the proposed plant will have 85% less emissions than older plants currently operating in NYS with its new technology and they also stated that the plant is designed for backup purposes of NYS push to renewable energy and carbon neutral 2040 goal (stating that renewable energy sources are intermittent). 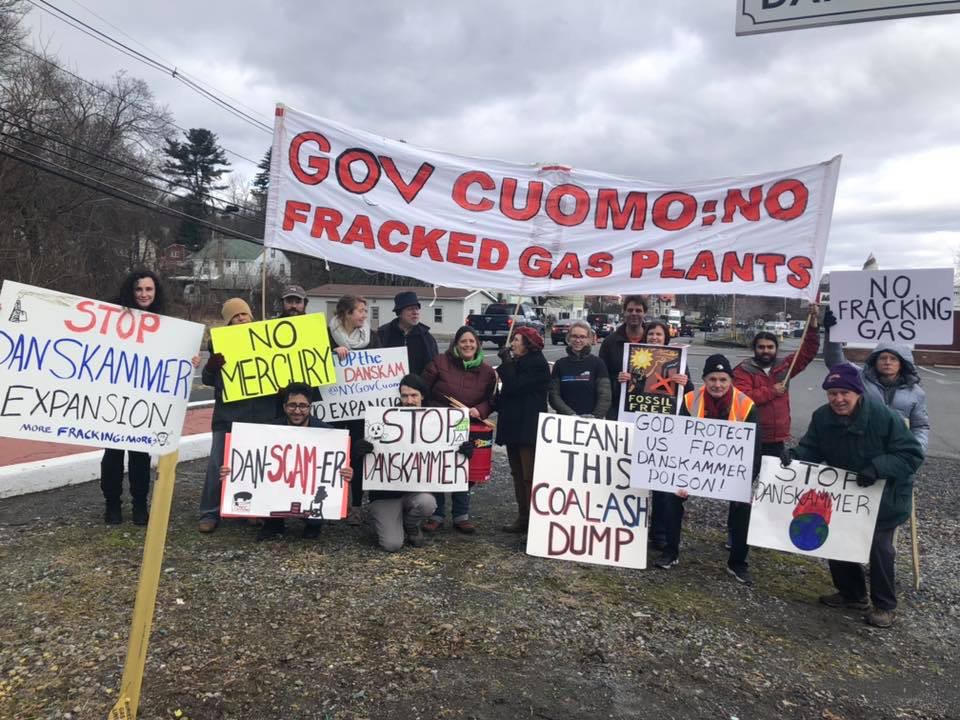 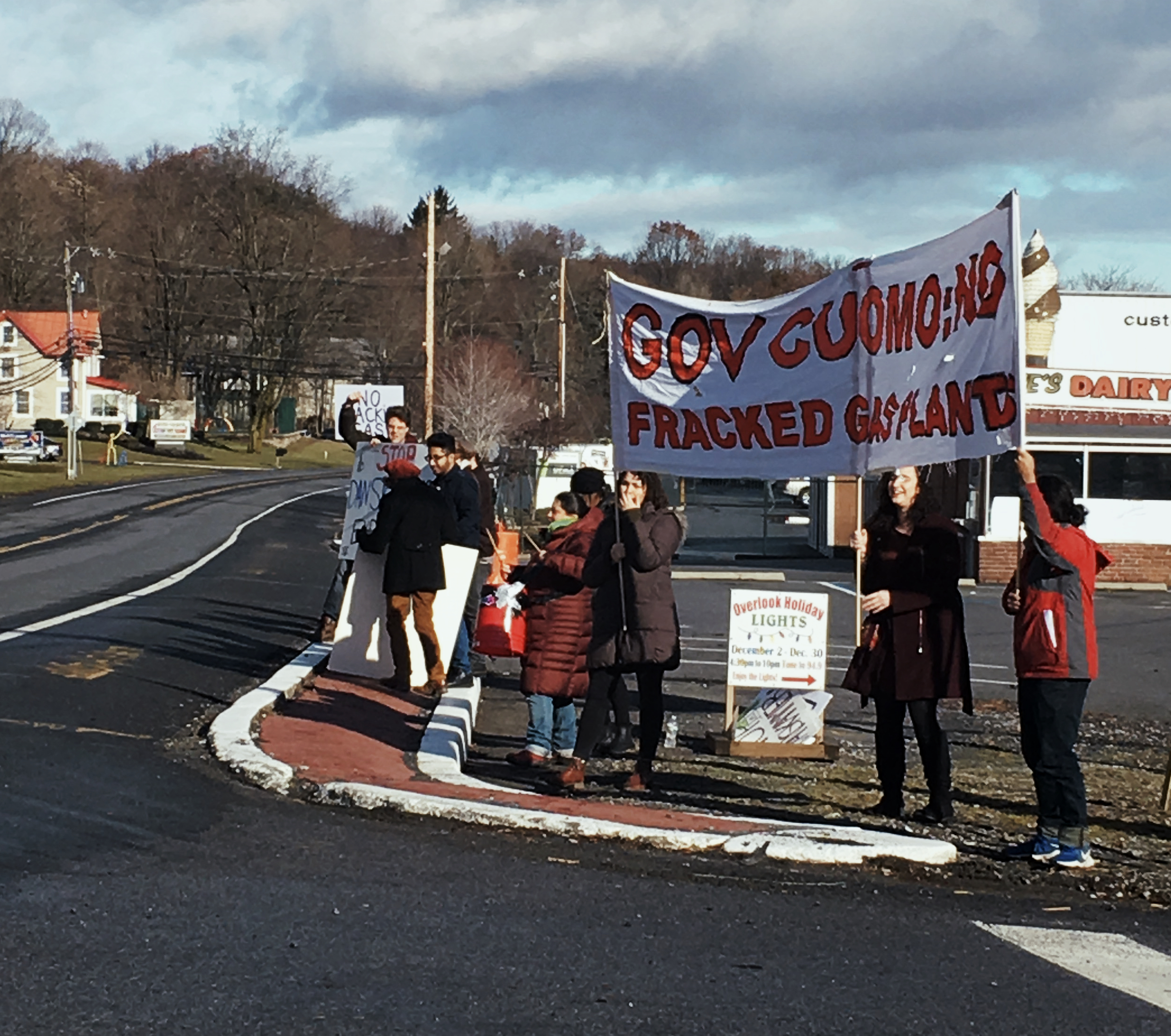 Danskammer will be filling a preliminary scoping statement in January 2019 with NYS Article 10 process and hopes to break ground in 2020. Danskammer is in the very early stages of Article 10 and many environmental studies have not been started. During the Danskammer Rally and open house sessions, Governor Cuomo was announcing his first 100 days and the Green New Deal plan for NYS. The Danskammer plant will continue to keep NYS dependent on fracked gas and will negatively impact the environment and health of communities it surrounds. 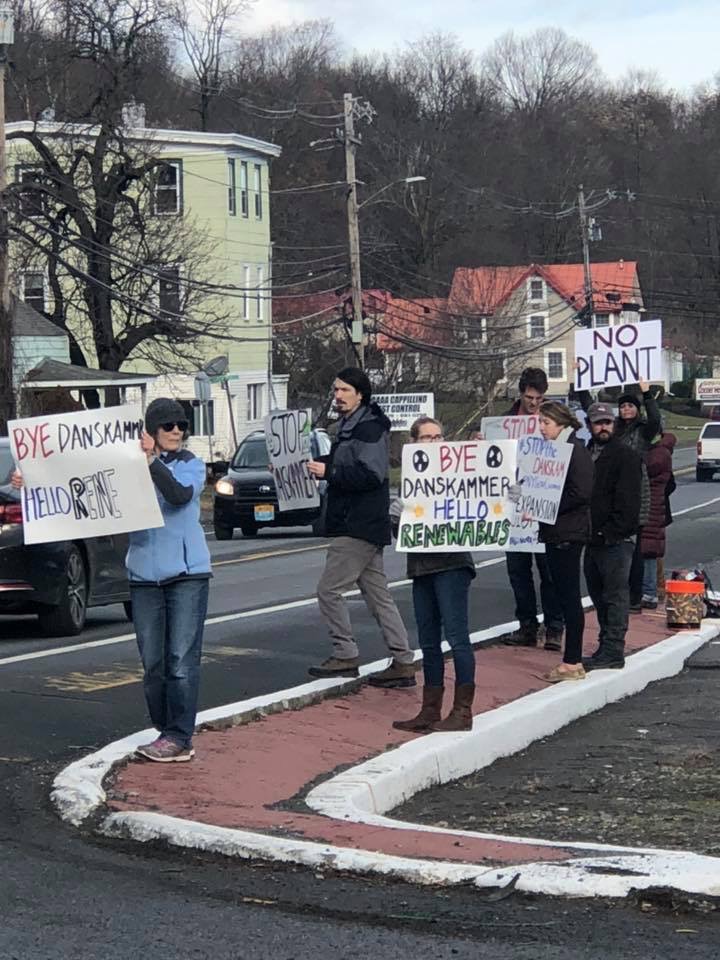 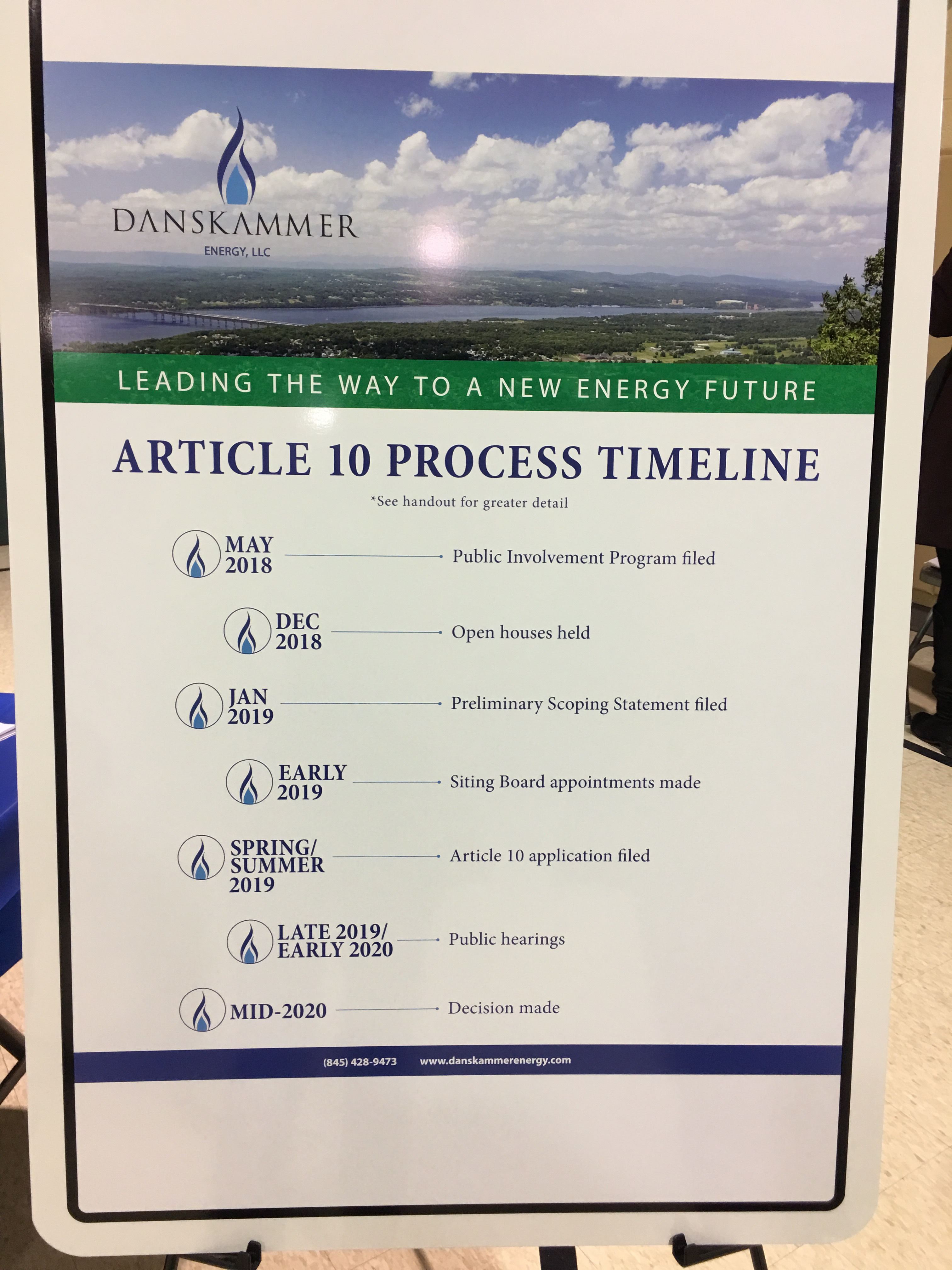