The Dryden resolution is part of a statewide effort, supported and produced by a coalition of environmental allies, to encourage public entities to weigh in with the DEC during the public comment period as the agency modifies its air emissions regulations. I believe Dryden is the first upstate township to adopt the resolution; a number of downstate townships and some municipalities have also adopted it. Tompkins County passed a separate resolution this week as well. 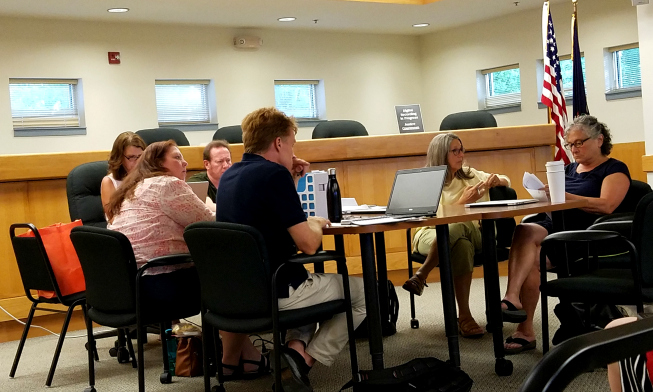 The Dryden resolution, which covers a broad range of issues related to the natural gas industry, was passed unanimously. It not only covers Best Available Control Technology (BACT) and Lowest Achievable Emissions Rate (LAER) requirements, but also has a strong public health and monitoring component. It’s a substantial document which identifies current DEC regulatory deficiencies and provides remedies for those deficiencies. Dryden Town Board member Alice Green, who was tasked with suggesting edits, stated, “I read all six pages of it and wouldn’t change a word.”

The Dryden resolution will be submitted to NYS DEC, the public service commission (PSC), New York State Department of Health (NYS DOH), and the Governor’s office.