In May of 2016, Lisa Marshall had just begun to work for Mothers Out Front. She was a new organizer just figuring things out for the first time. She had no volunteers working with her and little idea of what to do.

She started going to meetings and talking to people. At a meeting of a local group at the town library, she met Linda Finch and Henry Fletcher who had been working for a couple of years to try to fight the proposed building of a compressor near their home. Lisa teamed up with them, made a plan, and together the three of them launched a local campaign to stop Dominion New Market.

Fast forward to today: We have mothers, grandmothers, and allies organizing with us in Horseheads, Ithaca, Corning, and Elmira. Our members are young and old, black and white, Jewish, Muslim, Christian, and Atheist, PhDs, factory workers, teachers, home-makers, and scientists. Together, we are growing our people power in the Finger Lakes, the Southern Tier and state-wide. 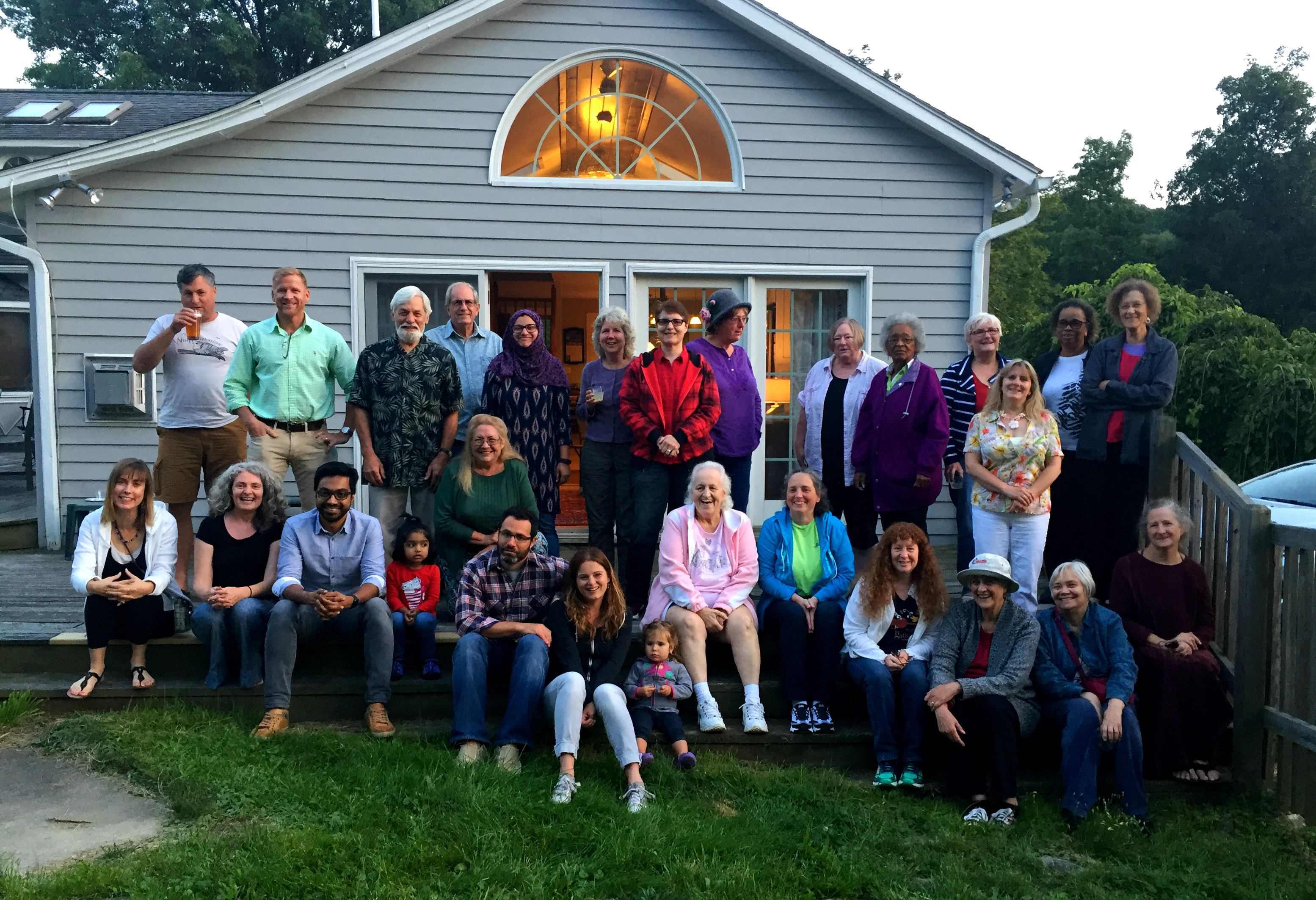 Mothers Out Front members from all four of these teams gathered at Lisa's home in Horseheads on August 25th to kick back, enjoy some good food and great company.